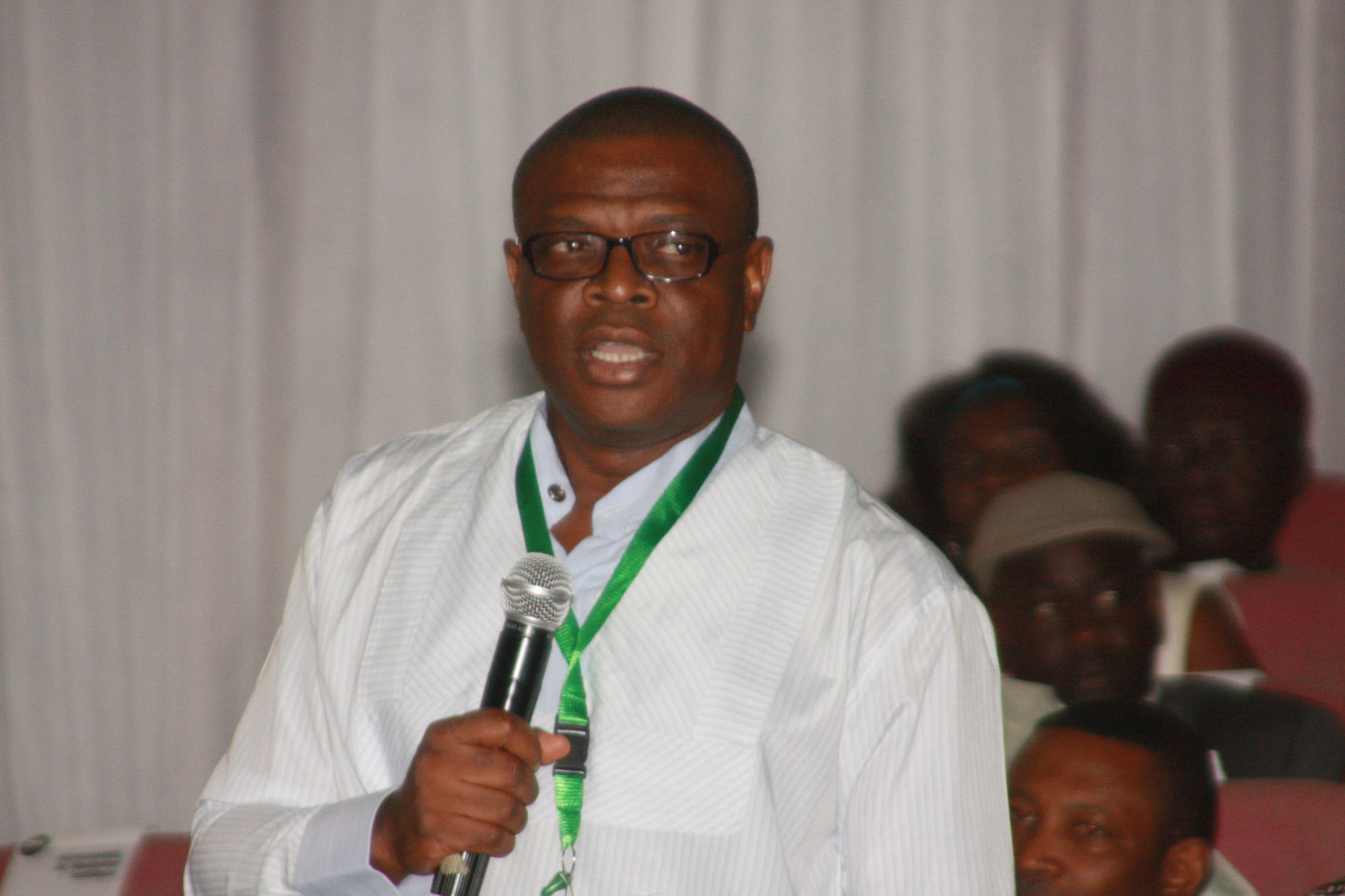 a cataclysmic precipice, by the bungling incompetence of a congenitally inept light fingered ruling class.

Agents of irrational violence, unperturbed by the spilling of the blood of children let alone fazed by their abduction rampage across the land.

Armed insurgent child molesters and rapists have laid siege to our schools, and converted the learning environment into the butcher’s slab and a place to shop for virgins. And they do this while their civilian cohorts, the political child rapists and child molesters perpetrate and perpetuate actions that further enhance the vulnerability of our children.

And just as any half-baked or would be insurgent can brazenly enter any school, butcher kids at will, and cart away survivors to brutalise in the comfort of their insanity; so also can they now walk into any location across the country and drop bombs and other IEDs at will.

How did we get to this point? Let us ask some very necessary but factual questions? How many vehicles, even if it is luxurious buses will it take to evacuate 234 abducted girls? How much time will be expended on loading the vehicles with the frightened abducted girls; 234 of them? How many hours will such an operation last factoring in the journey to and from the school, the place of abduction? How invisible to the naked eye can a convoy conveying 234 girls along with their abductors, whom we are told numbered in their scores, be? How is it possible that more than 40 of the abducted girls could escape on their own, after several hours and days, and yet the authorities have no inkling of where there abductors might be? How shameless really can this thieving ruling class and its overwhelmed and out manoeuvred military and security forces be?

In other climes, by now the intelligence services would be on the hot trail of these perpetrators of evil. With the information from the escaped girls, they would have developed profiles of the abductors, developed even their composite pictures, as well as retraced the steps of the escaped girls to where they made their escape. By now both the school in Chibok and the scenes where the escapes took place would have become finely combed crime scenes, with a wealth of forensic information already yielded.

But alas here we are still surviving on rumours and speculations, still being informed by distraught parents. It is a shame, a very big shame, but unfortunately this ruling class is incapable of feeling shame.

Let us place this alongside the ease with which every manner of criminal can stage armed attacks on military bases at will, and throw bombs at civilians in markets` and bus stops whenever they so desire. This is compounded by the brazenness of the insurgents in striking in the same vicinity and within days as if to underscore their supremacy over the security and armed forces.

Otherwise how on earth could a repeat bomb blast have taken place in less than a three week interval, in the same area, and almost at the same location? What message is being amplified by the insurgents? If the first caught the security forces unaware, then how do you explain a second attack within days, and after Nyanya came under military protection and occupation?

The events of the last few weeks are such that have come to completely lay bare, the gross failure of the security architecture; and along with unmanageable levels of poverty and unemployment in the country [70% poverty rate or 112 million people living in poverty; 24% general unemployment; 54% youth unemployment, or 39 million unemployed youths; 18 million housing deficits, or nearly 90 million living in inhuman habitation]; the manifest inability of the state to ensure according to the constitution, the ‘security and wellbeing of citizens’. Given this inability and incapacity of the state in fulfilling its constitutional obligation to the people, we can draw only one other conclusion. And this is the total and complete failure of the treasury looting class; and hence the urgent necessity for its self abdication, or its forced impeachment by the citizens.

Why is this a failure of the entire ruling class? It is a collective responsibility of the class because they are all implicated regardless of party affiliations not only in the circumstances leading to the impoverishment, misery, and jobless nature of citizens; but also directly in the grooming and arming of idle and disillusioned youths into armed party thugs and the personal armed forces of political Godfathers and Godmothers. For as it is common knowledge from the findings of all the commissions of enquiry into violent clashes in the country; there has been no armed militancy or insurgency, religious or ethnic, which was not originally under the sponsorship and protection of key elements of the ruling class.

If this is thus true, then it follows that the real perpetrators and perpetrators of these forms of violent criminality are members of the ruling class.

It is in this sense that because of the ruling class collective guilt, that it must as a class take responsibility, and self abdicate, or be forced out through the agency of popular collective impeachment of the thieving class by the masses through their Organised Conscious Self Activity.

In the face of the total irresponsibility and failure of the ruling elites, the only option open to us is to once again down the road of the January Uprising, and this time effect the impeachment of the ruling class.