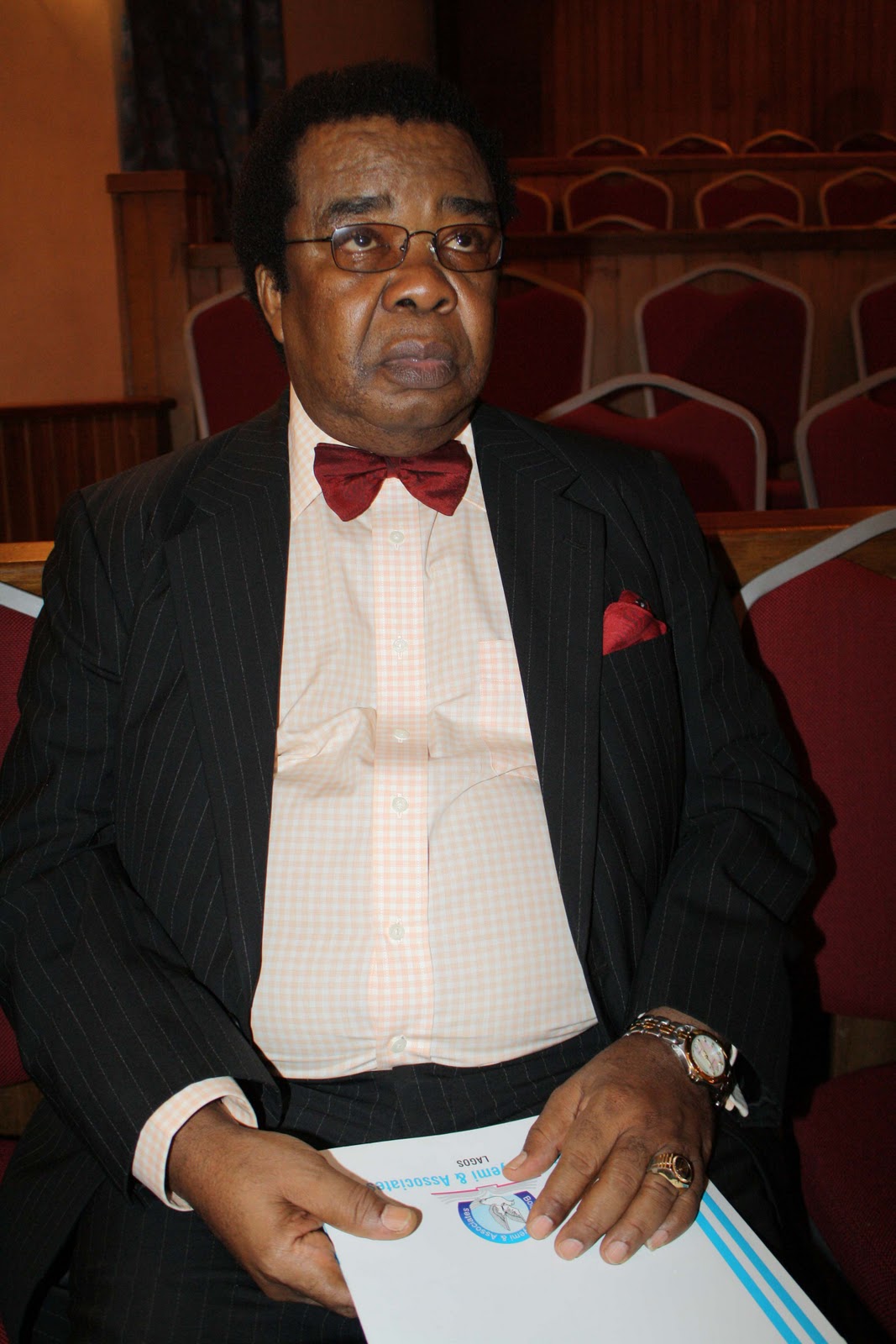 Akinyemi, an erudite professor of political science and an expert in international affairs, law and diplomacy, has represented Nigeria on many international bodies, including the United Nations Group of Experts. He served as a member of the Presidential Electoral Reform Committee, under the late President Umaru Musa Yar’Adua, and chairman, Presidential Think Tank in 2007.

Akinyemi was a visiting professor at the Graduate Institute of International Studies in Geneva and at the Diplomacy Training Programme, University of Nairobi, Kenya, both in 1977. He was Regents Lecturer at the University of California, Los Angeles, US in 1979; Professor of Political Science at University of Lagos, from 1983 to 1985; and Visiting Fellow, St. John’s College, Cambridge, England, in 1984.

He was Director-General of the Nigerian Institute of International Affairs from 1975 to 1983.