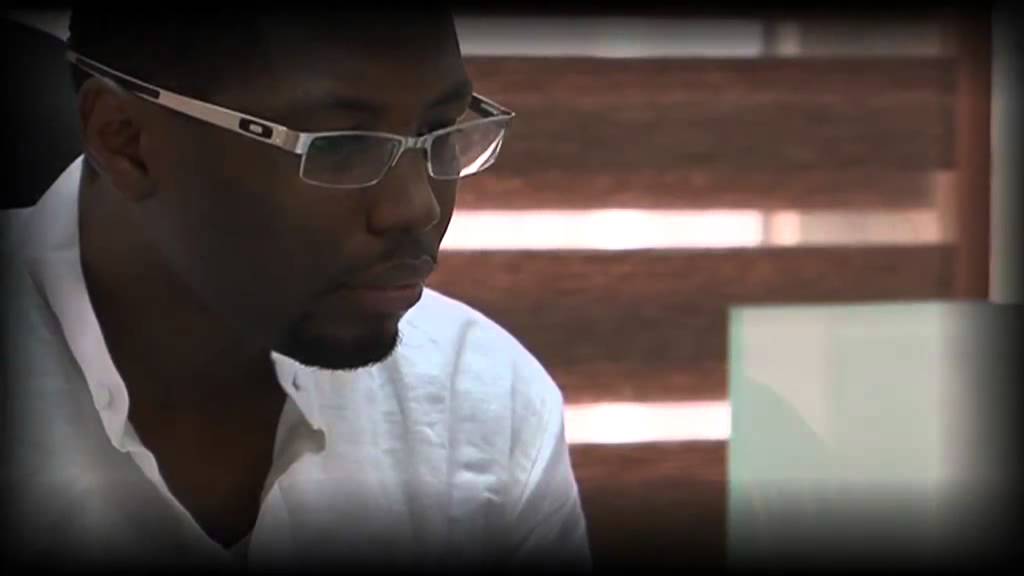 It was not for nothing that President Goodluck Jonathan at the inauguration of the national conference this month, urged delegates at the conference not to venture into areas that would put the unity of the country in jeopardy, but focus on areas that would foster peaceful coexistence and mutual trust among its people.

The president’s speech hit the nail on the head as at the mention of a national conference, most people’s minds were agitated that the sovereignty of Nigeria is about to be renegotiated.

President Goodluck Jonathan definitely with this in mind, said while the country recognizes the fact that groups and communities are the building blocks of nationhood, Nigerians must also emphasise that we need one another to build the solid and prosperous country of our dreams.

Indeed as the president noted, our ability to stay together despite our acknowledged differences, when other countries are finding it difficult to meet that challenge, is a powerful statement by Nigeria to the world on the virtues of tolerance and unity.

From a historical perspective, those who speak in favour of the country breaking up merely react to spontaneous issues that crop up at certain times, and not due to a holistic appraisal of the benefits or otherwise of staying together.

That is why immediately such concerns are addressed, the issue dies down and the aggrieved forget their agitations only for another section of the country similarly affected, to raise the matter until it also attracts attention.

This could also explain why the demand for the breakup of the country keeps shifting from one side to the other proving further, that emotion, borne by anger and other such sentiments fuel such agitations.

At a time it was the Northern part of the country that made the demand for a breakup of the country in the well-known ‘Araba’ protests, which was closely followed by the Igbo with the Biafran secessionist bid. Later after the annulment of the June 12 1993 elections, the Yoruba in the South West pained by the action also demanded a Sovereign National conference to discuss terms for remaining within Nigeria.

Recent happenings at the conference however draws our attention to the fact that we must tread cautiously so as not to give in to the naysayers who do not see the larger picture that a one united country presents.

Indeed as somebody observed, the benefits of remaining as one indivisible nation, far outweighs the negative being peddled about.

We are witnesses to how the once united Sudan bowed down to such pressures and carved itself into two countries in a process it thought would assuage ethnic and religious agitations, but no sooner had they finished with that than they began to have problems even within the components that days before were jubilating over the breaking up of the old Sudan.

This should serve as a lesson to all that differences must occur at any level of human cohabitation and that the issue is not about succumbing to the easy prey of fragmentation but in making sacrifices that would lead to harnessing the bigger benefits.

One country which seemed to have realized this early enough was Germany which overcame the ideological divide and came together as one nation.

To say that Nigeria stands out today because of its human resources is to put it mildly, as many nations of the world have come to envy where we are and regard us due to the economic advantage derivable.

Nigeria as well know presents an economic advantage to investors due to its human potential and we cannot lose sight of that advantage.

That is why delegates at the national conference must not allow themselves to be carried away by emotion but must remain statesmanlike and true to their calling as elder statesmen.

The Lamido of Adamawa apparently irked by what has been termed the ‘blackmail of northerners’ at the National Conference recently had cause to say that he and his people are not afraid of Nigeria’s disintegration.

“If something happens and the country disintegrates, God forbids, many of those who are shouting their heads off will have nowhere to go. But I and the people of Adamawa and many others have got somewhere to go. I am the Lamido of Adamawa and my kingdom transcends Nigeria and Cameroon. The larger part of my kingdom is in the Republic of Cameroun and a part of that kingdom is in Chad Republic.”

He continued: “Mr Chairman, a part of that kingdom, in Cameroun there is a state called Adamawa presently in Cameroon. So, if I run to that place, I will easily assimilate”.
Predictably his comments provoked a lot of comments with many in support and many others against.

But while we struggle to comment, the bottom line should be that there is a need for us to have mutual respect for one another, build on the positive aspect of our togetherness and exploit areas that would harness the potentials that this blessing bestows on us.

It is sad that shortly after celebrating one hundred years of being together issues such as this should continue to taunt us in the face as we should by now have overcome them.

The efforts of our past leaders by creating uniting agencies like unity schools and National Youth service corps (NYSC) programme were meant to facilitate this togetherness so that as one on our leaders said, we can understand our differences and learn to live together. It was not meant for us to keep emphasizing on our differences.

One of the ways we can ensure this is if we begin to see ourselves as one whole instead of different people scattered all around.

Ideally, any threat to any part of the country, should be seen as a threat to the centre and not an isolated case that affects a different people. It is my sincere belief that if we develop n that attitude then we would have succeeded in eliminating one of the scourges that division bring to us.

Just as the President in his speech said, “We must begin to see ourselves as one community. We are joined together by similar hopes and dreams as well as similar problems and challenges. What affects one part of the community affects the other and urged the delegates to seize the opportunity of the conference to do more to further turn our diversity and plurality into unique national resources for strength and greatness.”

Saleh Ashaka is a journalist with the Voice of America.