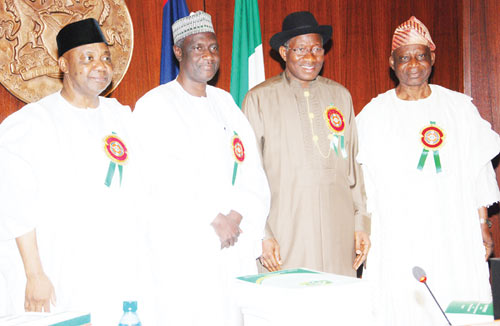 Indabawa, born 1958 in Kano, was secretary of the presidential committee on national dialogue. He has a PhD in Political Philosophy from the University of Bristol, England. Indabawa was a lecturer at the Bayero University, Kano, 1984-1997, and worked at John Hopkins University Nigeria Office, Lagos, 1997-2001.

He was foundation member of the Peoples Redemption Party in the Second Republic and National Youth Leader of Peoples Democratic Party between 2005 and 2007.