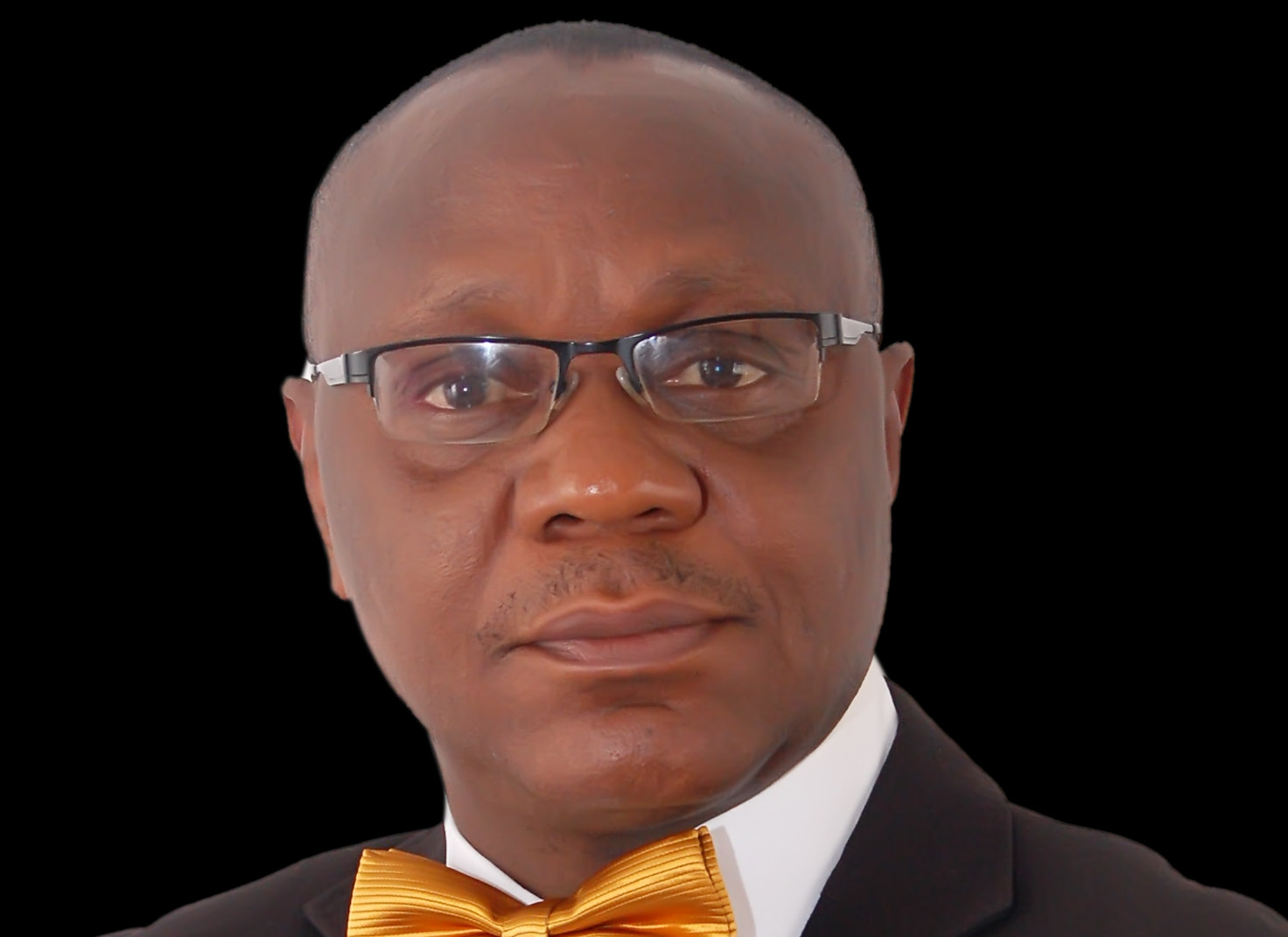 Delegates in one voice agreed that Nigeria cannot make any significant progress unless corruption was tackled with a sledge-hammer.

Last week at the National Conference was the best since President Goodluck Jonathan inaugurated it on March 17. Debates on the floor were smooth, well-coordinated, devoid of rancour and full of positive energy. Although the conference is clearly behind its work plan, at least significant progress was made.

One issue that nearly messed up and rendered the conference still-birth was the dispute over the voting procedure to be used in reaching major decisions. By insisting that major decisions be taken based on a consensus or at least 75 percent of delegates, President Goodluck Jonathan drafted had unwittingly sown a seed of discord among representatives of the North and their counterparts from the South.

Afraid of being run-over by southern delegates who are in the majority, northern delegates swore never to give in and clutched to the 75 percent voting system. The southern delegates on their part ranted and screamed that two-third majority is used in reaching democratic decisions all over the world. None was willing to inch towards a settlement.

Tension was high, emotions went wild and elders acted like children. Calmed and calculated, Conference Chairman, Idris Kutigi acted like an experienced headmaster. He took the decision away from the warring delegates, called out names of 50 delegates he believed are reasonable and invited them to series of meetings where their sense of discipline and patriotism were put to test. While Kutigi was going about resolving the impasse, the media went on a speculation spree. But we got it right. We got it on good authority that the “50 Wise Men” had adopted a 70 percent voting procedure but we didn’t believe the decision would be swallowed the hook, the line and the sinker.

After a former Senate President, Iyorchia Ayu, moved that the decision of the Consensus Group be adopted and was supported by Victor Attah, a former Governor of Akwa Ibom State, the chamber went into a frenzied applause. Bravo, the first landmine against the conference has been detonated. There was clearly no victor and no vanquished. Everybody went home happy.

Done with the voting procedure, delegates started debating Mr. Jonathan’s inaugural address. The debates were dramatic, funny, soul-searching, sometimes confrontational and obtuse. One thing stood out. Nigerians want a change from the status quo. The problem, however, is the extent to which those who hold the rein will allow.

Almost every delegate agreed that corruption is the mother of all the problems confronting Nigeria. It was funny and equally heart-breaking to see delegates who had opportunities to make a difference while in public office but did not; talked like saints and agents of change that the country so desperately needs. They blamed so many things for the nation’s woes except themselves. But scores of delegates and former public office holders were able to lay the blame exactly where it belonged – they blamed themselves and others within and outside the conference chambers for messing up Nigeria.

But by far, one very important aspect of the debate was the call by delegates for the introduction of death penalty for corruption offences. Delegates in one voice agreed that Nigeria cannot make any significant progress unless corruption was tackled with a sledge-hammer. I wonder how many of the delegates will keep their necks if such law were to be passed and implemented retroactively.

The conference would have been dull and uninteresting without reporters and camera men who capture every moment of what happens within and outside the hallowed chamber. While a great number of our colleagues are doing a great job, many have been working overtime, bringing shame on the profession. I was particularly ashamed when an operative of the Department of State Services, complained that journalists are harassing delegates. “If we try to stop them, they will claim we are not allowing the press to do their jobs here,” one of the operatives argued. “Look at how they are following that elderly man like flies,” another said, pointing to a group of reporters following a delegate.

I was angry at the comment and stopped to caution them from painting every journalist with the same brush. A great number of journalists at the conference are responsible and dedicated Nigerians. They are not involved in whatever a few bad people are doing at conference and should be respected.

Outside the conference, Mr. Jonathan has been busy trying to prove that he has good intentions for the country. He sent a bill to the National Assembly seeking powers to initiate a move for the country to get a brand new Constitution that Nigerians can truly say, “We the people of Nigeria…”

I learnt the National Assembly did not receive the bill with two hands. When the letter conveying the bill was read on the floor of the Senate, it was reported that even senators from the ruling party kicked. I don’t think the lawmakers have the right under the law to kick. Maybe, they have forgotten that they should have consulted with those on whose mandate they are earning fat perks in Abuja before thinking of thrashing Mr. Jonathan’s bill. Before Nigerians move in their millions and sack them from the Three-Arms Zone, those who know members of the Senate and House of Representatives should advise them to sit up and do what is needful to keep the country in a piece.

This week promises to be very interesting. The debate on the presidential address will likely be completed on Wednesday and the 20 standing committees will be constituted and the Conference will suspend plenary.

Action will shift to the committees, some of which will be having their meetings outside the NJI premises. PREMIUM TIMES will keep you abreast of every event at the conference and more. Follow us on our conference dedicated page and on Facebook and Twitter.

Let’s go to the conference again…