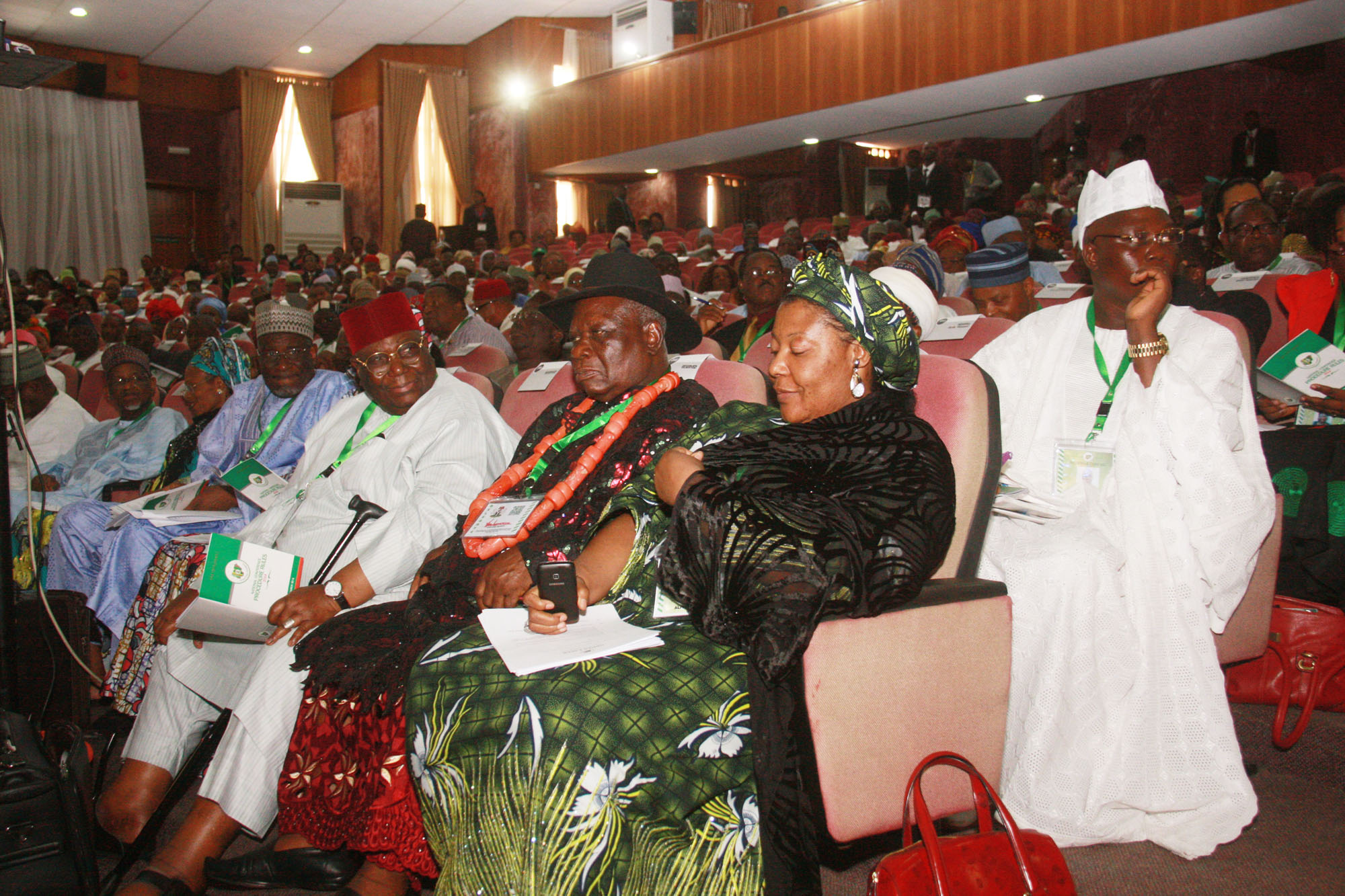 Status of State Independent Electoral Commission, SIEC
Unlike the Uwais panel that recommended the scrapping of the State Independent Electoral Commission, SIEC, following the dismal performance of the electoral bodies nationwide, the National Conference Committee on Political Parties and Electoral Matters bowed to pressure from state governors to retain SIEC in the constitution.
The final decision of the committee did not go down well with some members of the political parties and electoral committee as their decision is at variance with the preponderance of proposals from Nigerians. Rather than recommending the scrapping of SIEC, what the committee did was to water down the powers of the state governors over SIECs through financial autonomy. The debate on the independence of SIEC had generated hot debate with a member and legal practitioner, Festus Okoye, alleging that some of his colleagues were doing the bidding of state governors.
The committee accepted the existing provisions such as that SIEC members being appointed for a term of five years; that members should be appointed by governor subject to confirmation by the House of Assembly and that removal should be with the approval of two-thirds majority of the state assembly; that members should not be persons of questionable character and not members of political parties. The SIEC controversy will likely generate more debate on the floor of the plenary when the conference commences debate on the report of the committee.