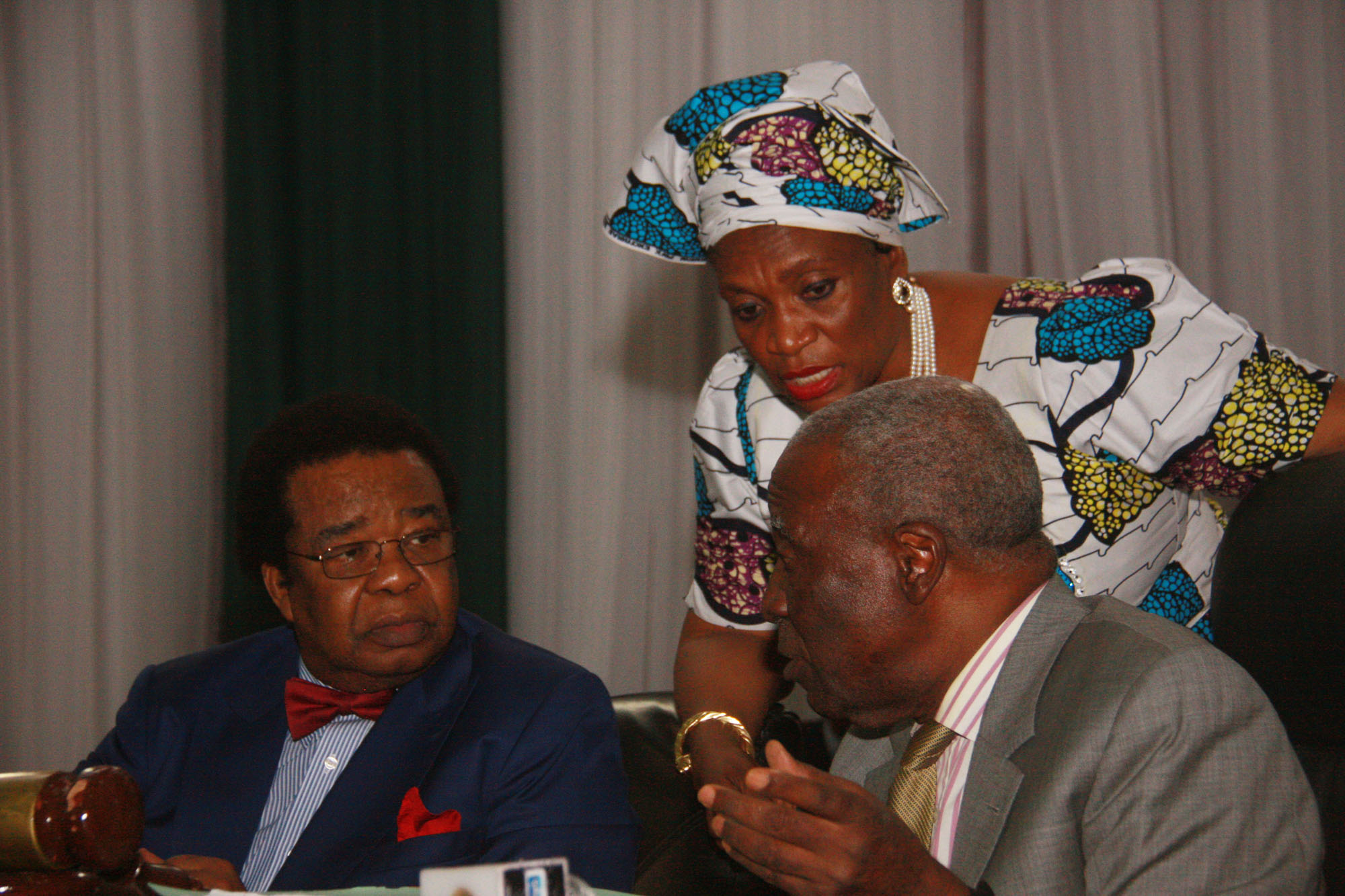 HOPES of delegates resuming August 4 to consider and approve the final report of the National Conference for presentation to the Federal Government have been shattered.

The leadership of the conference, yesterday, shifted resumption date by one week because the draft final report is not ready.

Following the secretariat’s inability to conclude its work, Chairman of the conference, cancelled the earlier resumption date as delegates are to resume on August 11.

The leadership, in a letter to delegates and signed by the Assistant Secretary, Media and Communications, James Akpandem, said the decision to extend the resumption date by one week is to avoid a situation where delegates would return to Abuja on August 4 and discover that there are no necessary materials to conclude the session within the time frame specified in the work plan.

The letter titled, “Postponement of Resumption Date” read in full: “Distinguished delegates, when the management of the National Conference 2014 adjourned plenary session on Monday, July 14, 2014, delegates were informed that they will reconvene on Monday, August 4, 2014 to certify the draft report of the conference to be assembled by the secretariat.

”Substantial work has been done on the various sections of the report as at now and we were hopeful that the entire draft will be ready by the scheduled date.

”However, because of the two-day public holidays declared for Monday and Tuesday, July 28 and 29 respectively, and the volume of the report, which various sections have to be integrated and produced at the same time, it is becoming obvious that 500 copies of the draft report in the required volumes may not be ready for distribution to all the delegates on Monday, August 4, 2014. This is because external facilities needed to reproduce the volume required became unavailable beginning this weekend because of the long holiday.

”To avoid a situation where delegates return to Abuja without having the necessary materials to conclude the session within the time frame specified in the work plan, conference management decided to move the return date ahead by one week. Consequently, delegates are now required to return for certification of the Conference Report on Monday, August 11, 2014.

”This shift may not affect other schedules already set for the eventual winding up of the 2014 National Conference.

”While management appreciates the understanding and seeks further cooperation of distinguished delegates, it deeply regrets any inconvenience the shift is likely to cause them.”

Following some irreconcilable differences between Northern and Southern delegates, the Monday, July 14 plenary session came to a close without any agreement on the controversial issue of resource control and proposed five per cent national intervention fund for insurgency and internal conflicts.

The conference specifically adopted the report of the Committee on Devolution of Power, but without conclusive decision on the vital issue of derivation principle and what percentage should be paid to mineral producing areas.

As a soft landing for delegates, the conference pushed same problems to President Goodluck Jonathan by taking a position that he should set up a technical committee.

The technical committee, according to the delegates, would advise the Federal Government on the sharing formula of revenue which accrues to the Federal Government, the percentage of derivation to oil producing states, the mineral resources fund as well as the special fund for reconstruction and rehabilitation of areas affected by problems of insurgency and internal conflict.