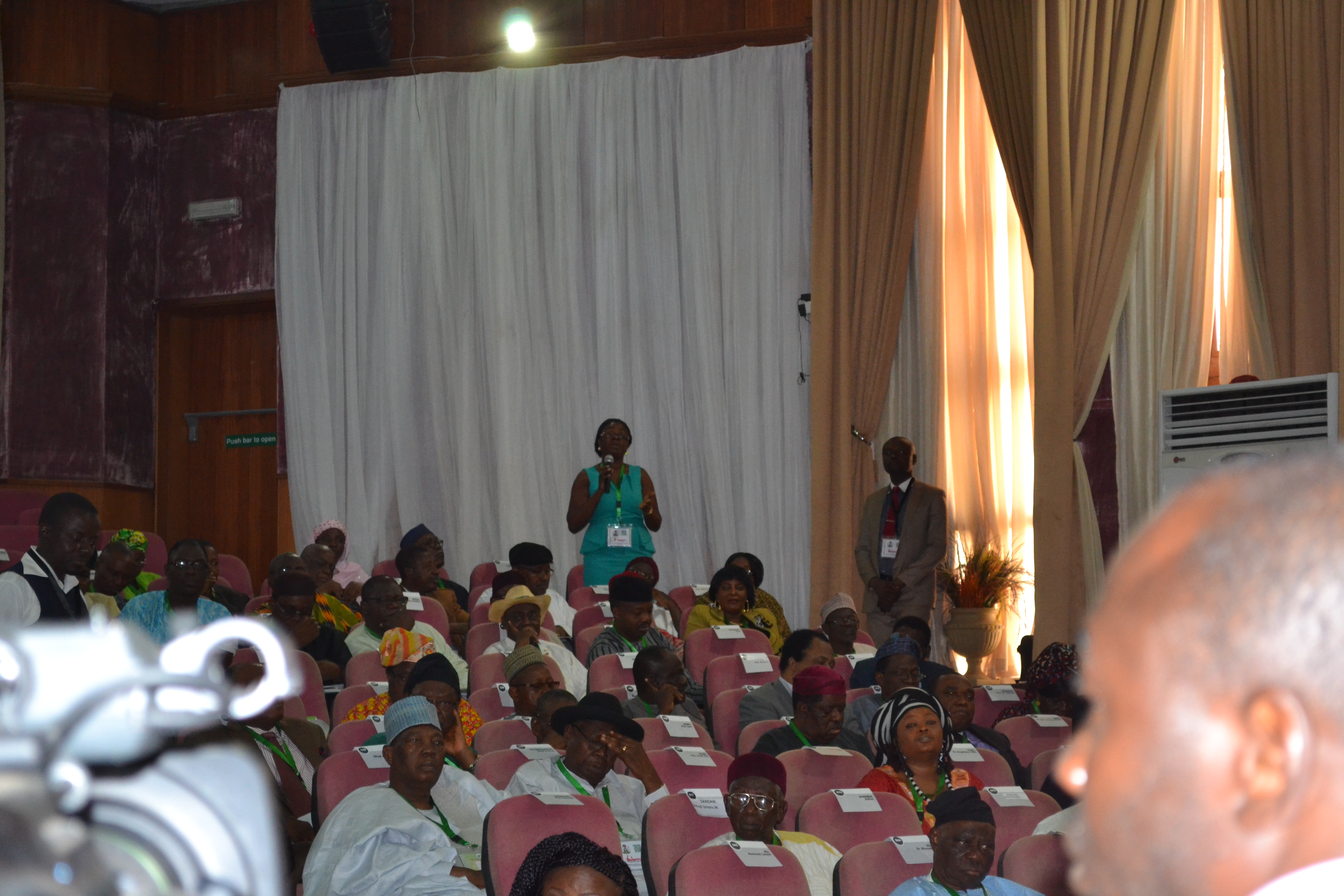 The National Conference yesterday resolved that the practice of plea bargain should be abolished, saying it breeds corruption.

It said this will enable criminal and corruption cases to run their full course in contrast to the present situation where people accused of corruption are set free after parting with a fraction of their looted public funds.

The delegates while considering report of the committee on law, judiciary, human rights and legal reforms at the plenary also rejected a recommendation that sought for the establishment of Electoral Offences Commission.

It was also agreed that every state of the federation should have a State Court of Appeal that would serve as a terminal court for states on state matters except in cases of weighty constitutional issues, civil, liberties and matters of overriding public interest with the leave of the Supreme Court.

The plenary resolved that special courts, with full powers of high courts, such as anti-corruption courts to handle cases involving corrupt practices be established to expedite graft cases.

It said such courts would be devoid of the niceties and technicalities of the conventional courts such as preliminary objections, injunctions, interlocutory matters, among others.

The delegates resolved that henceforth, both the Attorney General of the Federation (AGF) and that of the states would serve a single term of six years as against the present practice where the tenure is not fixed.

It was agreed that the AGF and the states, be separated from that of the minister and commissioner for justice.
The delegates also asked for a provision for the conclusion of cases commenced before a judge before transfer of such a judge to prevent such matters starting all over again except in cases of death or retirement of such a judge.

The conference resolved that henceforth, a retired Justice of the Supreme Court, shall, on the recommendation of the Chief Justice of Nigeria, be appointed to head the Federal Judicial Service Commission.

It was also resolved that convicted pregnant women or nursing mothers should be allowed to deliver and nurse their babies for two years before serving their sentences in prison.

Also, no awaiting trial prisoner shall be detained for longer than the period he or she would have served if convicted of the crime he is charged with.

Cases of extra-judicial killings and human rights abuses are to be dispensed with within 12 months; the conference said.