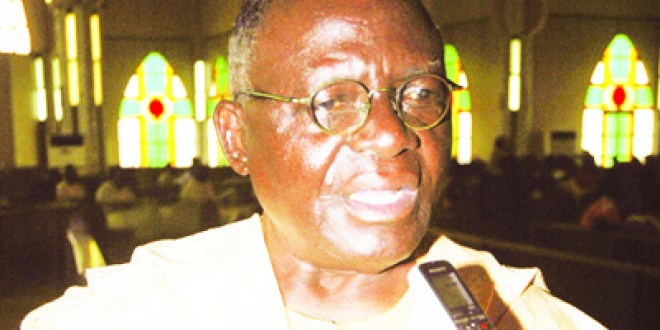 He was military governorship of Rivers State from July 1975 to 1978 during the military administrations of Murtala Muhammed and Olusegun Obasanjo. He also served as Ambassador and High Commissioner to the Republics of Senegal, Mauritania, Cape Verde and the Gambia. Mr. Lekwot fell out with Mr. Babangida, and was forced to retire in 1985 after the latter became Chief of Army Staff. Following the violence that erupted between Muslims and Christians in Zangon-Kataf Local Government Area in Kaduna State in 1992 with many deaths, a tribunal set up by the Babangida administration  sentenced Mr. Lekwot and 16 others to death for alleged complicity in the killings, the sentences were eventually reduced to a short incarceration. Mr. Lekowt received a state pardon in December 1995. He is a retired Major General of the Nigerian Army is 70 years old.
Sharing
Tags National conference, Nigeria National Conference, Zamani Lekwot