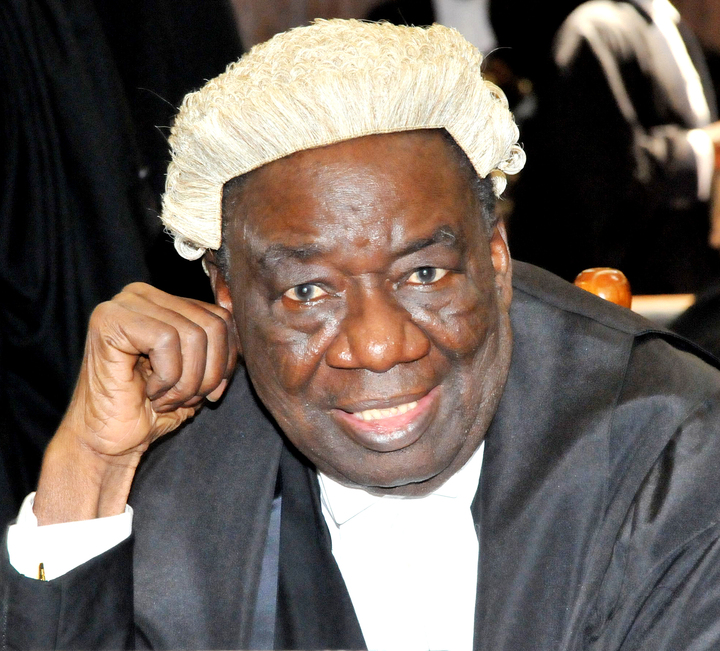 Mr. Akinjide has been in politics since the First Republic during which he served as Education Minister. He was the Attorney General and Minister of Justice in the Second Republic administration of Shehu Shagari. He is an ardent supporter of President Goodluck Jonathan. His daughter, Olajumoke is the Minister of State for FCT. Mr. Akinjide was at the 2005 National Political Reform Conference (NPRC) and served in the Committee and Models and Structure of Government. He was born in the 1930s. He is from Oyo State and will be attending the confab as an elder statesman.
Sharing
Tags National conference, Nigeria National Conference, Richard Akinjide