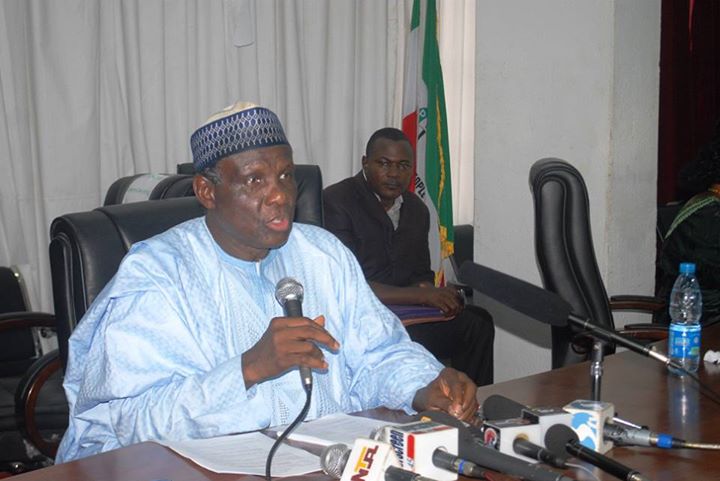 He is a professor of Geography. He is the lecturer at the Ahmadu Bello University, Zaria.  He was appointed chairman of Mass Mobilisation for Social and Economic Recovery, (MAMSER) by Ibrahim Babangida. He was at various times a minister for Agriculture and Natural Resources, Information and Culture, Cooperation and Integration in Africa and again for Information and National Orientation. Mr. Gana ran for president in 1992 on the Social Democratic Party, SDP platform. Before then, he was elected Senator in 1983, serving briefly until the military coup that brought Muhammadu Buhari to power. He was a major moving force of the 2005 confab.  First, he was a member of the eight-member Ahmed Makarfi Committee that prepare the background paper on the defunct confab and later became a delegate in the Special Cases category. He served in the Committee on Political Parties and the Electoral Process-Model. At the conference, he was linked with the appearance of a mysterious draft constitution. The document was allegedly smuggled in to provide a platform for Obasanjo’s third term. He is coming in the category of elder statesman. He was born in 1945 at Busu in Doko LGA, Niger State.