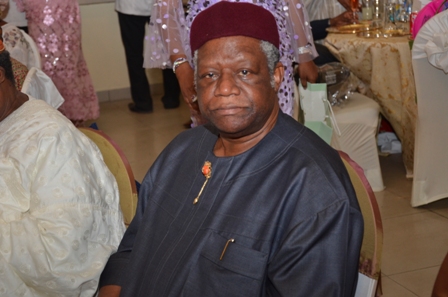 He is a retired army general. Mr. Nwachukwu was the military Governor of the old Imo State, Minister of Labour and Productivity, Foreign Affairs Minister and a member of the Armed Forces Ruling Council, (AFRC). He represented Abia North Senatorial District in the Senate between 1999 and 2003 on the ticket of the PDP. Mr. Nwachukwu was in the NPRC in 2005 and served in the Committee on Models and Structure of Government. In the conference, he had canvassed One six year term for president, five year term for governors and one four year term for local government chairmen; rotation of presidency among the six geo-political zones and that areas that have dominated the office in the past should make sacrifice by allowing other zones to produce the president.
Sharing
Tags Ike Nwachukwu, National conference, Nigeria National Conference