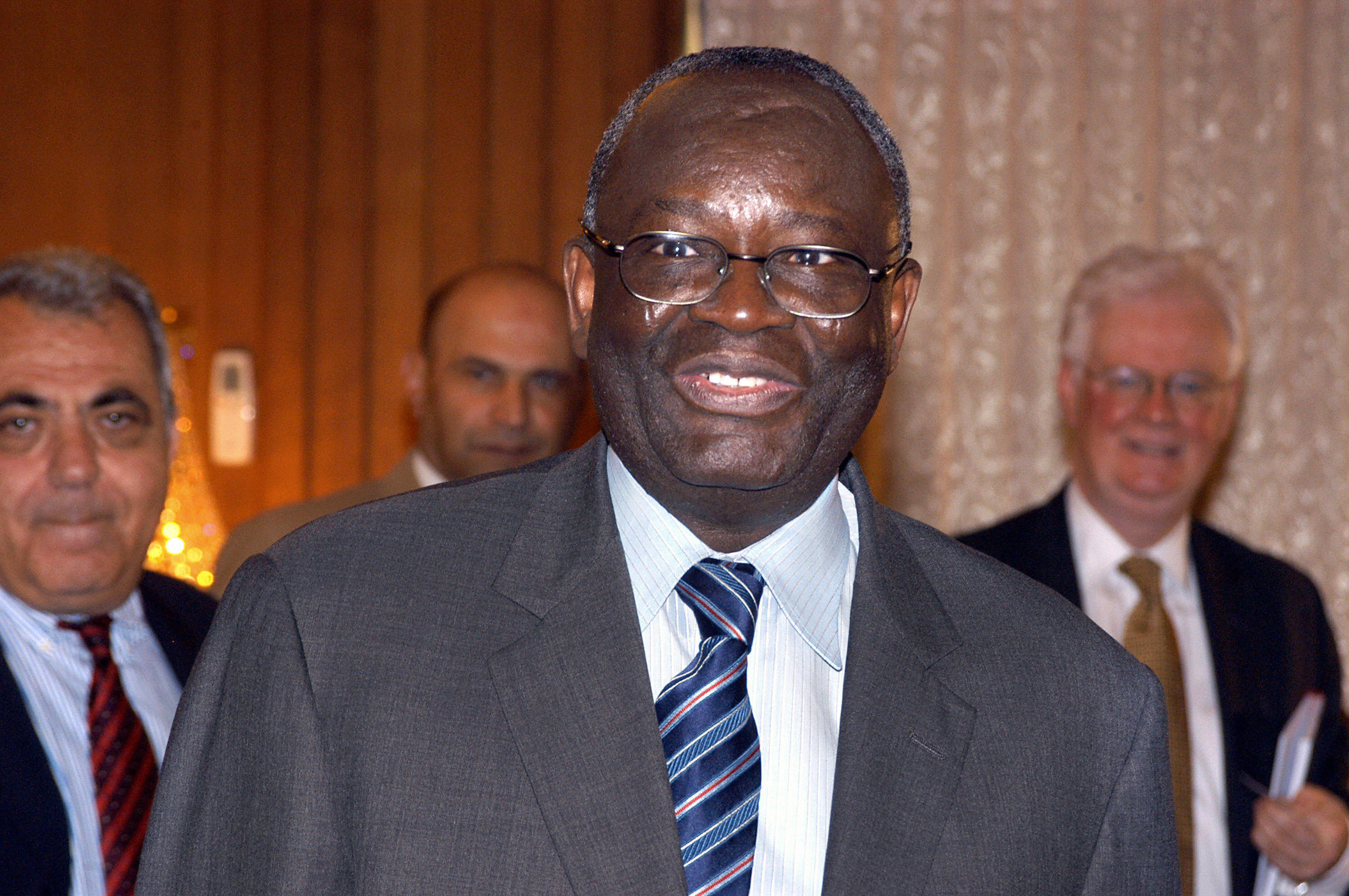 Mr Gambari is the Special Adviser on the International Compact with Iraq and other Issues to the UN Secretary General, Ban Ki-moon. He is the former Chairperson of the African Union Commission Joint African Union-United Nations Special Representative to Darfur. He also served as the Under Secretary-General of the UN Department of Political Affairs. He was born in 1944 in Kwara State. He attended the Columbia University, New York, USA from 1970 -1974, where he obtained M.A. in Political Science/International Relations. He was External Affairs Minister between 1984 and1985. Mr. Gambari was pioneer Chancellor of the Kwara State University.