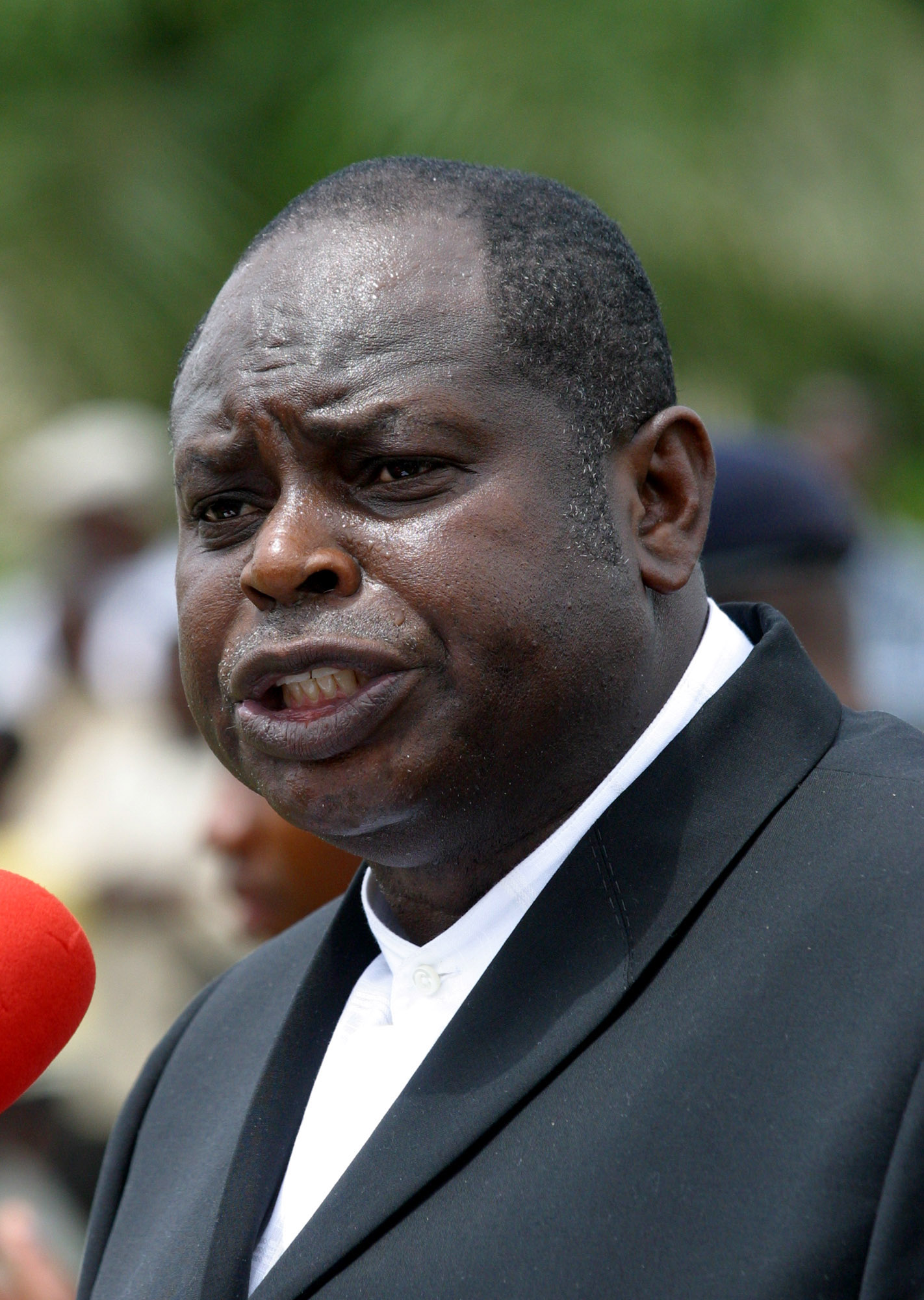 Mr. Alamieyeseigha is a delegate of Bayelsa State. He was the first civilian governor of Bayelsa State under whom President Goodluck Jonathan served as deputy governor. He served between 1999 and 2005 when he was impeached from office. The former Air Force officer who was popularly called the “Governor-General of the Ijaw Nation” was found guilty of corruption and was sentenced to prison. He was, however, pardoned by the National Council of States last year.
Sharing
Tags Diepreye Alamieyeseigha, National conference, Nigeria National Conference