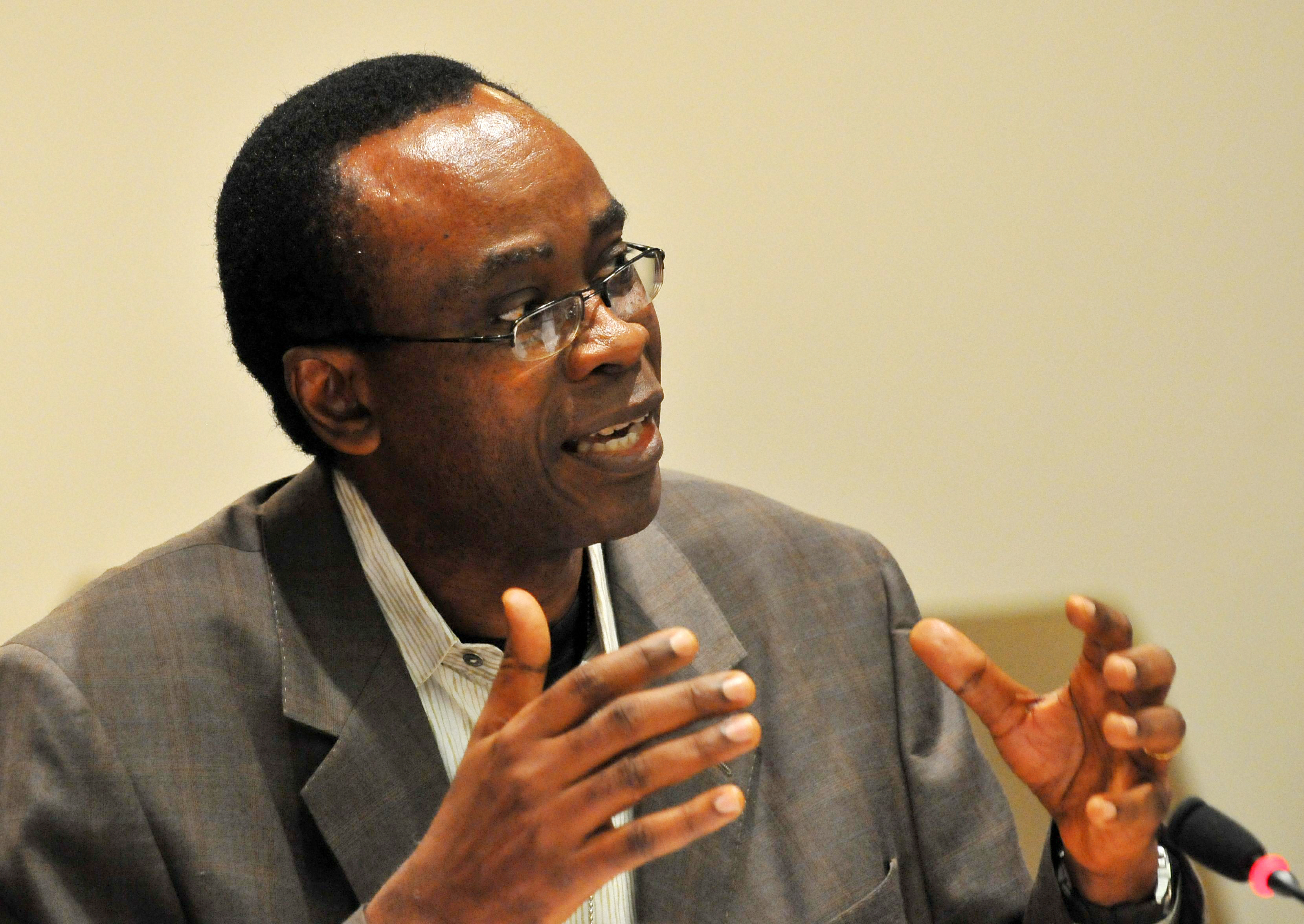 This situation appears to be playing out very loudly at the ongoing National Conference. Of course, it is not a surprise because Nigerians are generally very opinionated and almost everyone claims to either be speaking for all Nigerians or for a section of the country they hail from. What makes the prediction tread worrisome at the Conference is that you could almost be right about where the speaker is heading and where he or she would land once they introduce themselves. This predictability makes keeping a dispassionate ear to contributions rather difficult. The implication of this situation is that many fine ideas may fall through the cracks.

In addition, it has been acknowledged that the venue of the conference itself is problematic. The grounds are expansive, but the auditorium being used was not designed for the sort of conference that is currently being held there. It was designed for lectures, not for contest of highly political ideas and interests. In a conference, such as the National Conference, there would usually be microphones on every seat so that delegates can speak when necessary without having to strain, struggle and scream for microphones.

As things stand, delegates have to develop strategies on how to contest for microphones. Winning the microphone could easily become a major objective and could overshadow what purpose for which the devices were made. Think about it. If you had spent two days or more screaming, jumping and waving your hat to gain attention to no avail, the moment the microphone eventually gets to you, the tendency is to use the opportunity to speak on what was on the floor and what had been concluded and ruled on since you did not have the opportunity to join the earlier debate and since you cannot guess when next you would have the microphone in your grasp.

It takes supreme effort to maintain a gentle mien in situations like these and some delegates determined not to literally fight to be heard may ultimately have to send in their views as part of the memoranda to be received from the public. What a shame that would be.

The National Conference has also been dubbed a National Dialogue. This dialogue is going on but in the conference hall and on social media as well as other mass media spaces. Some of those discussions are deep and frank – probably because they are composed in private and could be crafted over time. But many are characteristically couched with bitter venom and are unfortunately passed as comments or responses to comments made by others. In many of those instances you find combatants (not discussants) guessing the states of origin of other contributors by the names they bear. When this happens, you find the arguments taking a predictable slant to the mud. At the conference we equally find religious affiliations being attributed to persons by reason of their names. This is highly unscientific.

If sectional, even primordial territorial, interests becloud our sense of reasoning in online discussions it suggests that for delegates at the National Conference to hear each other there must be a determination to rise above those barriers that trip and block us from hearing each other.

Is it possible that we can rise beyond those tripping hurdles? This should be possible if we spend time to listen to each other. Listening can be a painful thing, as most men who cannot bear hearing their wives out, will testify. And there are people who compulsively take the opposite position in any argument. Sometimes they insist they are opposing what is being said even when they are saying the same thing! In such cases admission of error may come much later on after they eventually calmed down enough to hear what was actually said.

Body language can also be easily misinterpreted. When an elder closes his eyes the onlooker may assume that he is asleep whereas he may simply be listening intently to an ongoing debate. Of course the matter may be different if he is snoring! What we are saying is that still photographs do not always tell the whole story. As it is at the moment, delegates have lost the privilege of shutting their eyes in moments of deep reflection because it may be taken as a drift into slumber.

One way to build the grounds for open conversations is the engagement in building common grounds. These sometimes happen through informal games, songs and what the Latinos call mystica. We do not suggests that delegates dance or hop about before sessions!

The two things that prepare sessions of the National Conference are the opening prayers and the National Anthem. The adopted prayer of the Conference is the second stanza of the National Anthem. For some days the first stanza of the National Anthem was rendered until a delegate complained that the anthem ought to be played only when the President or a Governor is around. This did not go down well with most delegates who stated quite rightly that even kindergarten and primary school children sing the anthem daily before going to their classes and that is not done only when the President or a Governor happens to be around. Others cite the fact that anthems are played before football matches even when those top-notch public officials are nowhere near the venues. Surprisingly the anthem was off the card the day after the allegation that it was improper to sing the national anthem at the national Conference except when the president came around. This is a big lost opportunity that can be redressed.

As the search for true dialogue continues at the National Conference, the things that bind us together must be emphasised and one of those things is the National Anthem. It is one thing that will take a great deal of work for anyone to privatize. Sung sincerely it ought to open up blocked veins and allow us all to think as Nigerians representing Nigerians and not as jingoists representing sectional cleavages with our bags packed and ready to migrate to Bakassi, Benin, Niger, Cameroun, Equatorial Guinea or even Sao Tome and Principe.

It is true that nobody wants to lose an argument or a cherished position. And this stubborn clinging to fossilised positions is the reason civilisations suddenly collapse because it blocks the ability to read warning signs of crises. The world is currently on that track with regard to global warming. The hot debates and impasse over the matter of the proportion by which to measure agreement at the National Conference is indicative of the hard work to be done for us all to understand what it means to reach a consensus on any matter as Nigerians.

Mr. Bassey is the founder of Health of Mother Earth Foundation, HOMEF, and one of the delegates at the ongoing National Conference.