An Emeritus Professor from Tulane University, Dr. Bertrand the Wisner-Chair holder, was the Vice President of Institutional Planning, Research and Innovation, Chair of the Department of Epidemiology and Biostatistics, Founding Chair of the Department of International Health and Executive Director of the Payson Center.
He is currently a visiting scientist at the Harvard Humanitarian Initiative and on the Governing Council of the American University of Nigeria. He is the founding Co-director of the Kinshasa School of Public Health, and contributed to establishing 6 other Schools Public Health in Africa and Asia. He also was the first Principal Investigator for USAID’s Famine Early Warning Project or FEWS. He was the founding director of the Center for Disaster Management and Humanitarian Assistance (CDMHA) at Tulane where he worked closely with the United States Southern Command in researching, training and responding to problems, building local capacity to manage complex emergencies and sudden and chronic/complex disasters in Latin America.
He has served on Council at US National Institutes of Health (NIH) and as a member of the Pan American Health Foundation board. He has over one hundred reviewed articles, monographs and books and made over 300 presentations at scientific meetings Professor Bertrand’s research focuses on monitoring, evaluation and implementation science, and the integration of information technology into health development interventions with a focus on creating sustainable and resilient individuals and communities globally. His special focus is on using information technology to build global human resources for sustainable development in the face of global warming.
Dr. Bertrand is also fluent in Spanish and French.

Dr. Rawlins, is the Assistant Vice President of Safety and Security Operations at the American University of Nigeria (AUN), and a United States Marine. He is also the Director of the Center for Conflict Analysis, Early Warning, and Peacebuilding, as well as faculty member. Dr. Rawlins is also a Fellow of the Environment and Safety Management Institute FESMI.
As a scholar, Dr. Rawlins has published and presented at international conferences and seminars, given keynote addresses, and served on television and radio as an international security analyst and expert. He has written Theories of Crime Causation and Satanic Cults and Ritualistic Crimes. He has also been featured in several distinguished magazines such as The Smithsonian, The Economist, Rotarian, National Geographic, and many international news publications. He has also appeared on BBC, Fox News, CBC Canada, Aljazeera, Voice of America (VOA), and Gotel Africa. 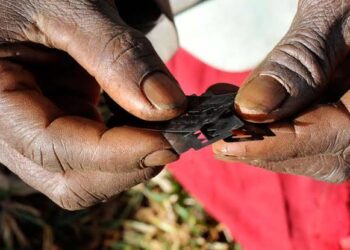 With an estimated 20 million survivors, Nigeria has the third-highest number of women and girls who have undergone FGM worldwide 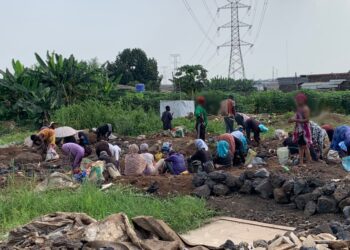 Women scavengers in Lagos say they are in their "dirty work" as a means of survival but experts say with... 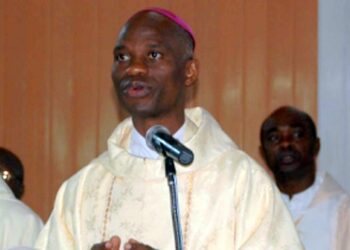 Mr Ajakaye said the fight between the workers and the government is causing serious discomfort, suffering and uncertainty among students... 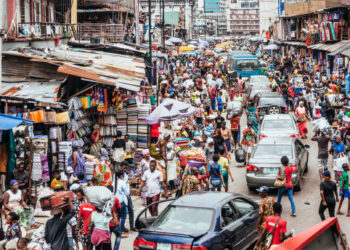 In just over a decade, Nigeria will have some of the highest concentrations of young people in the world. Currently,... 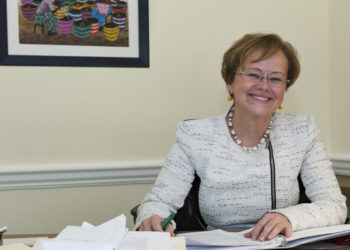 IWD: Why Gender Equity Is Important For Nigeria, By Margee Ensign 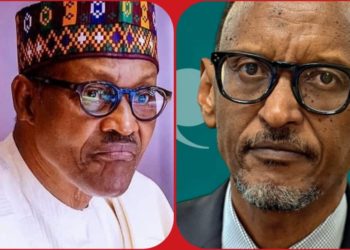 Surely it is clear: holding leaders accountable is the only way Nigeria and other countries can make the progress in... 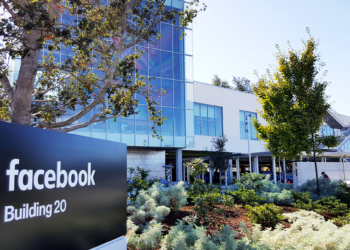 Nigerians should be concerned not just about Facebook, but also about how we engage with new media technologies and how...