The family of Kingsley Tariuwa, a 33-year-old man arrested by officers from the Special Anti-Robbery Squad (SARS) in Port Harcourt, has cried out for help over his unlawful detention for more than seven months.

Mr Tariuwa, a heavy duty truck driver with the Nigeria Ports Authority, Port Harcourt, was arrested on January 5 at a popular night club, Boss Lounge, in Port Harcourt and has since not been seen by his family members.

His elder brother, Ezekiel Tariuwa, narrated the ordeal the family has gone through since the arrest.

“My brother was arrested since January, we do not know why he was arrested and we have not set our eyes on him since that time. 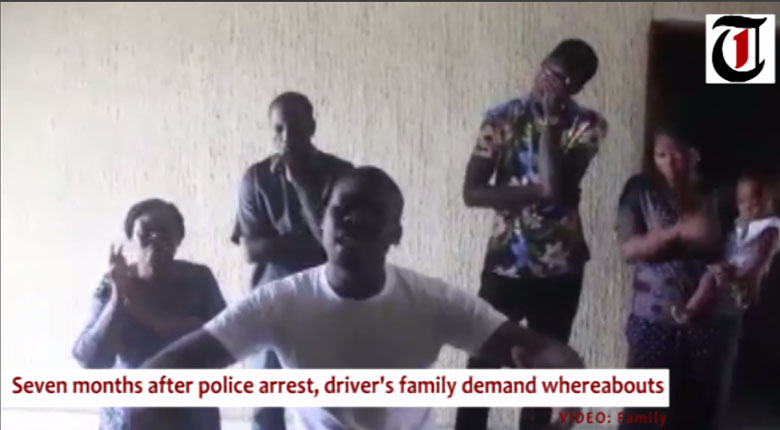