A PREMIUM TIMES investigation across the six geo-political regions of Nigeria revealed that state governors who had originally called for the ban on interstate travels did very little in their domains to ensure full compliance; with some choosing rather to erect easily breached flimsy gates at major boundaries with neighbouring states which did little or nothing to stop motorists willing to bribe security officials or residents of surrounding villages from travelling through.

For five days, PREMIUM TIMES’ reporters travelled across 21 states and Abuja with little or no restrictions gathering pieces of evidence from tens of security checkpoints, bus terminals, towns and villages across their routes. 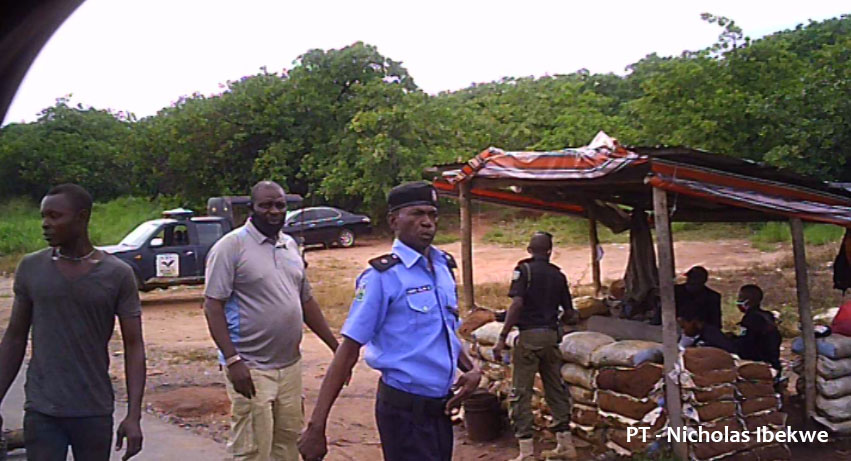 Nicholas Ibekwe is PREMIUM TIMES’ Head of Investigations. He is a graduate of English Language from the Lagos State University. He has a Master’s in International Journalism from City University, London, United Kingdom.

Nicholas, who is 2016 fellow of the World Press Fellowship, has won several awards for his work including the Wole Soyinka Prize for Investigative Journalism, two-time finalist, FAIR( Forum for African Investigative Reporters) Award, and Chevening Scholarship. Twitter: @nicholasibekwe