A senator, Elisha Abbo, caught on camera assaulting a woman, has appeared before a Senate committee set up to investigate the incident.

The Adamawa senator, however, refused to take an oath before the panel. He also refused to speak in the presence of journalists.

Persons invited before Senate committees are made to take oaths to pledge to say the truth before they are allowed to testify.

The lawmaker and members of the committee exchanged words when Mr Abbo insisted he would address the panel before taking an oath. 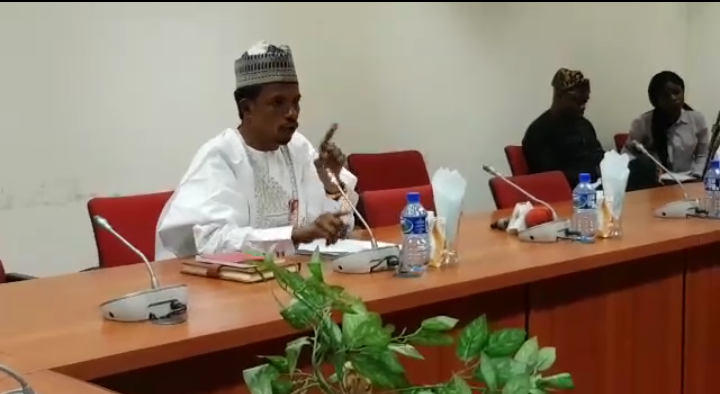