Suspected members of the Shiite group, IMN, have shot some police officers on duty at the National Assembly.

The incident created pandemonium within and around the assembly complex.

A PREMIUM TIMES reporter watched as one of the police officers was rushed to the National Assembly clinic around 1.55p.m.

Several witnesses, who recounted the face-off, said the incident occurred when the protesters tried to force their way into the assembly complex. 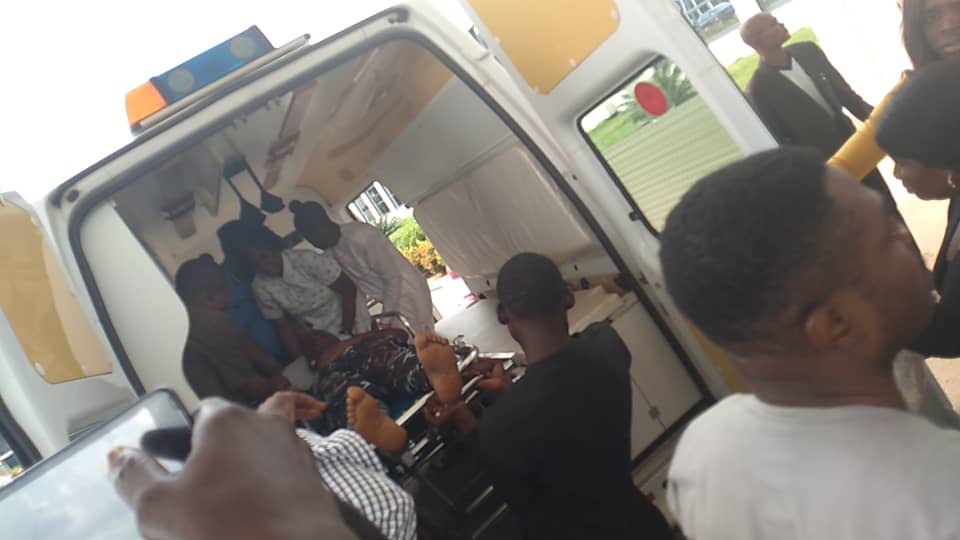