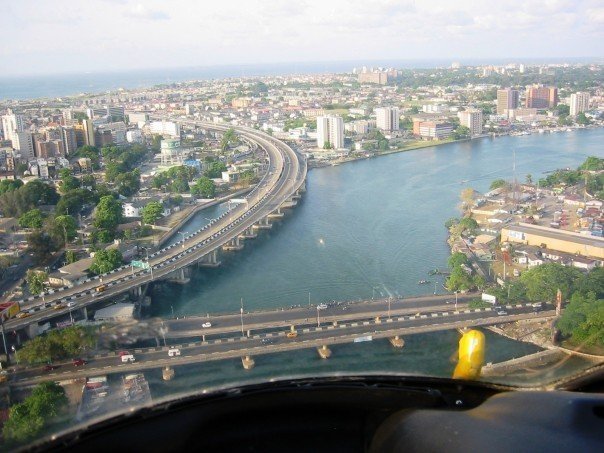 The lack of requisite data is a major constraint to town planning and environmental development in Nigeria, a town planner has said.

The General Secretary, Nigerian Institute of Town Planners, Nath Adegboye, said this in Lagos on Sunday.

Mr. Adegboye said that it is difficult to plan a city like Lagos.

He said that one could only plan construction through available requisite data.

He said the same data enables the planner to also know the necessary things to provide in the environment for the populace.

He commended the Lagos State Government for establishing a Digital Mapping/Geographic Information System (GIS), to provide accurate data on all parts of the state.

“I think we now have data on every part of Lagos State, but other states are still lagging behind.

“If town planning is to be properly harnessed, it will improve many aspects of our national development.

He noted that planning was an integral part of construction, adding that societal needs could only be met through town planning.

He gave an assurance that town planners were ready to follow government directives.

“We have town planners and lots of plans have been produced over the years, but not all were being implemented,’’ he said.