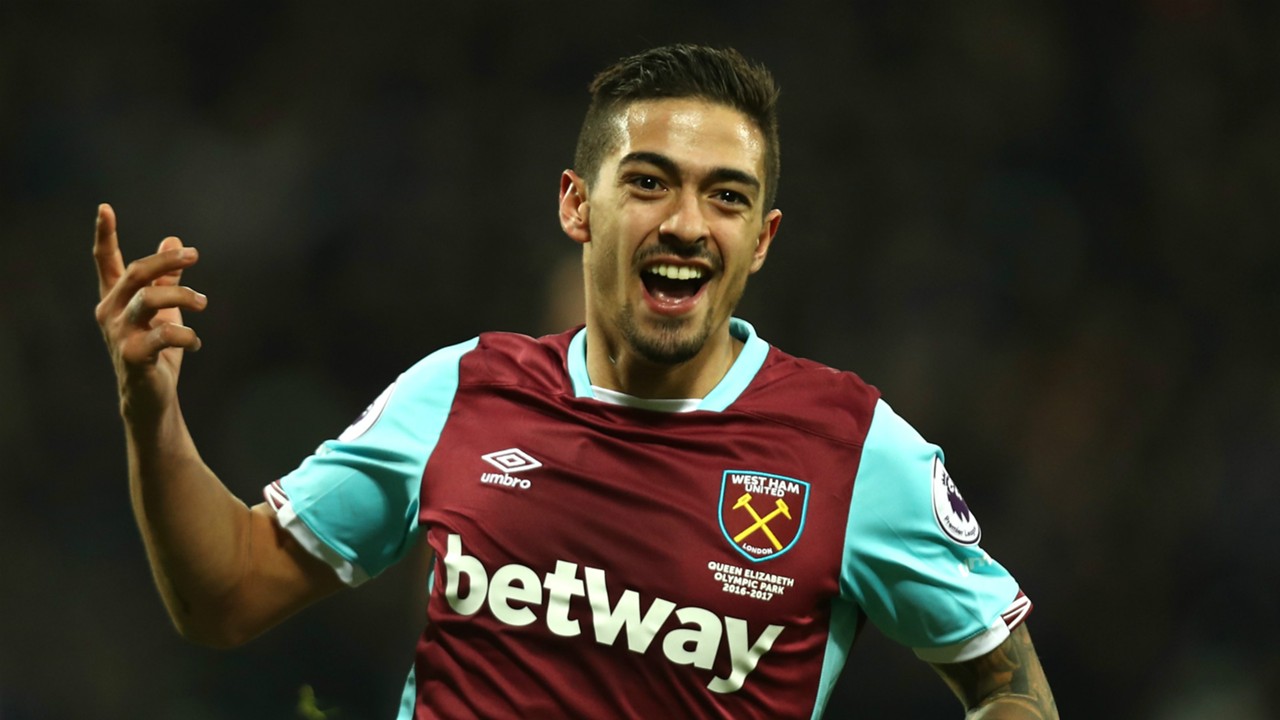 Argentina midfielder Manuel Lanzini will miss the World Cup after injuring a knee in training on Friday.

“Manuel Lanzini suffered, in today’s morning training, the rupture of the anterior cruciate ligament of his right knee,” the national side announced on Twitter.

The World Cup finals kick-off in Russia next week and the 25-year-old West Ham United player was expected to be a starter in manager Jorge Sampaoli’s squad.

Argentina have been drawn in Group D where they play Iceland on June 16, Croatia on June 21 and Nigeria on June 26.

They lost in the World Cup final to Germany four years ago, but only qualified for this year’s tournament by winning their final qualifying match.

Lanzini, who battled a persistent knee injury towards the end of the Premier League season, started Argentina’s 4-0 friendly win against Haiti at the end of May.

Argentina have been training in Barcelona, home to forward Lionel Messi, before travelling to Russia. (Reuters/NAN)