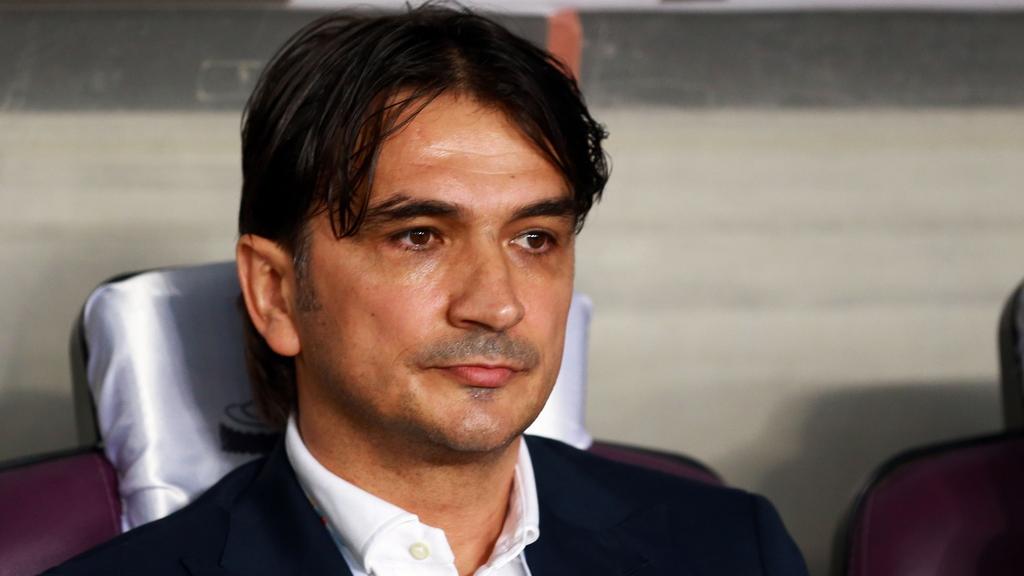 It is 19 days to Nigeria’s opening match against Croatia at the 2018 FIFA World Cup in Russia and Croatia manager, Zlatko Dalic, admitted Saturday that the Super Eagles will prove the most stringent test for his team in Group D.

“The first match against Nigeria will be the key to our group,” Dalic revealed last Saturday to Gol.hr.

“They have a German coach that has changed the style of their game and has introduced a lot of young players in the national team who are young, hungry, and ambitious and that’s their advantage.”

He then added: “This is going to be the toughest game for us.”

The Super Eagles squad has an average age of 24 years, with more than 75 per cent of the team with less than 20 caps.

Dalic also revealed that the game against Argentina will be the easiest because the Lionel Messi-led Albiceleste are World Cup favourites.

“For me, the match against Argentina will be the easiest match in the group.

“We are against the favourites to win the World Cup. Any team that has Messi can make a miracle. He is the best player in the world for me. It will be a great match for the two teams that play good football and have great technical skills.

“We have nothing to lose in the fight and we are playing against one of the best teams in the world. It is a great motivation for us,” Dalic concluded.

While Nigeria confronts England at Wembley Stadium on June 2, the Croats play Brazil on June 3 at Anfield and will get a feel of African opposition when they tackle Senegal on June 8.

Sigurdsson returns to Iceland training hoping to #SmiteTheWorld in Russia