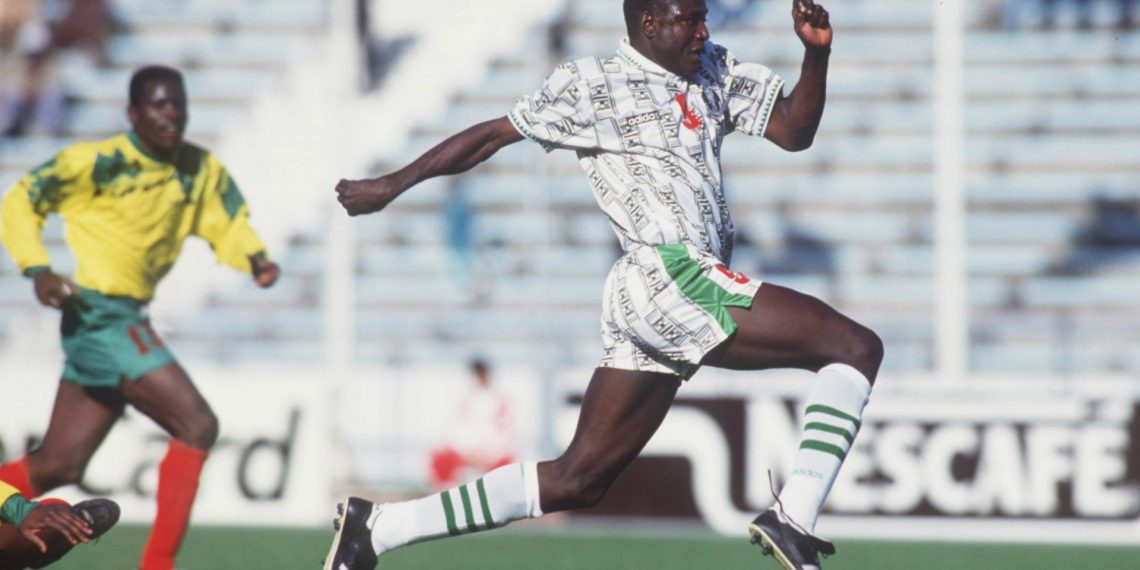 Despite Ajimobi's approval nine years ago, the endowment fund has failed to see the light of the day.

Nobody knew 26-year-old Mohammed Bouazizi in Tunisia. Locally referred to as Basboosa, he had graduated from high school in the small town of Sidi Bouzid in central Tunisia. His father, a construction worker who served the government all his life, died of a heart attack after he waited in vain for authorities to pay his gratuity.

After struggling to find a job, Bouazizi took to street selling fruits with a wheelbarrow. As the main breadwinner of his family, he supported his mother and six younger siblings on less than 100 dollars a month. And like many of his type, police extorted him for bribes regularly.

But when police confiscated his wheelbarrow and fruits in December 2010, the humiliation was too much for him to bear that he set himself ablaze in front of the mayor’s office.

That single act of individual torment and frustration, labeled bravery, was the catalyst for what came to be known as the Arab Spring. Bouazizi was awarded a medal even in death and the government has taken over caring for his family.

Rashidi Yekini was not a martyr for his country but he was a hero, who represented Nigeria well within and outside the country whose memory in death is being sullied by unfulfilled promises.

While Bouazizi’s siblings now survive on his singular act of martyrdom that brought change to the Arab world, Yekini’s children are yet to reap from their father’s patriotism.

Yekini, in his lifetime, reserved Friday as a time to reach out to the poor.

Every Friday evening, as the sun sets over Adamasingba Stadium, Ibadan, with the lush green hills of Onireke golf course rising on the horizon, scores of beggars would wait in anticipation of what would be their lot after Jumat prayers. Yekini did not disappoint these expectant beggars, as the promised goodies always arrived.

His close friends confirmed how kind he was to mere passers-by who solicited his help. But when told by friends to stop dishing out money to strangers, Yekini would reply in Yoruba, “Kasa ma see rere, a o mo ibi ti omo tiwa na na o ti ri anu gba”, meaning: let’s keep doing good to people because you never know where our children will need help.

It is no longer news that the late Governor of Oyo State, Abiola Ajimobi, set up a 5million naira Endowment Fund in Yekini’s name, but to date, nothing has been heard about the money.

Known for its age-long antecedent of making vain promises, Nigerians and families of deceased patriots hardly take the authorities seriously any more when these promises are publicly pronounced. But the late Mr Ajimobi washed his hands clean and approved the money before his death.

One of the state’s worst kept secrets was revealed when a former Oyo State Commissioner for Sports, Dapo Lam Adesina, confirmed to PREMIUM TIMES the approval but maintained that he left office a few weeks before the fund was to be released.

According to him, he worked on it and expected his successor, Garouk Arisekola Alao, to continue from where he stopped.

He said: “Sincerely, it was not long after that they moved me from the Ministry of Youth and Sports to the Ministry of Industry and Technology. Government is a continuous thing and I believe that I’ve added up my part and did the best of my knowledge in terms of accountability and credibility.

One big challenge often encountered in government is the shoddy transfer of office between predecessors and their successors. When the relationship between both parties is not cordial, most in-coming administrators are reluctant to continue projects embarked on by their predecessors. Perhaps this is one reason Yekini’s endowment fund is yet to see the light of the day.

“I don’t know what happened after that,” Dapo Lam Adesina continued, “because the person who took over from me, we didn’t even discuss that, we didn’t have that kind of relationship because I was in another ministry.”

“I don’t know what has happened to that because I’ve not been able to follow up. I have left the ministry and since I’ve left there, I don’t poke my nose into things people are doing except if they reach out to me, which I don’t think anybody has done.

“Sincerely, I know we got approval for that Yekini Endowment Fund and I know I dropped the file at the governor’s office. Whatever has happened to the file, I’m not sure what happened. You can ask my successor,” he added.

But all effort to reach Garouk Arisekola Alao has proven abortive and the much-celebrated late Rashidi Yekini Endowment Fund may have died a natural death.

That is the sorry state of sports administration in Nigeria as the labour of its heroes past often ends up in vain. The lists are endless. Stephen Keshi, Muda Lawal, Sam Okwaraji and others died, and the promises made to their families are unfulfilled, with many living in penury.

What would have been the lot of Yekini’s children if others have also towed this path or the deceased’s lawyer, Jubril Olarenwaju, had not handed over Yekini’s properties to the children?

“The children had to give up on the endowment fund after the unnecessary back and forth was getting too much and they were being looked on as beggars.

“I’ve handed his home in Ibadan to his children. It is now in their custody and they are collecting the rent,” Mr Olarenwaju told PREMIUM TIMES.

The failure of the Oyo state government to endorse the proposed endowment fund speaks volumes about the corruption that has eaten deep into every facet of Nigerian lives.

It is unclear if Yemi Yekini and Yekini’s other children will get a dime from the endowment fund.

It remains to be seen if Oyo State will care to unravel the mystery behind the endowment fund that should keep Yekini’s memory fresh in the mind of his countrymen.