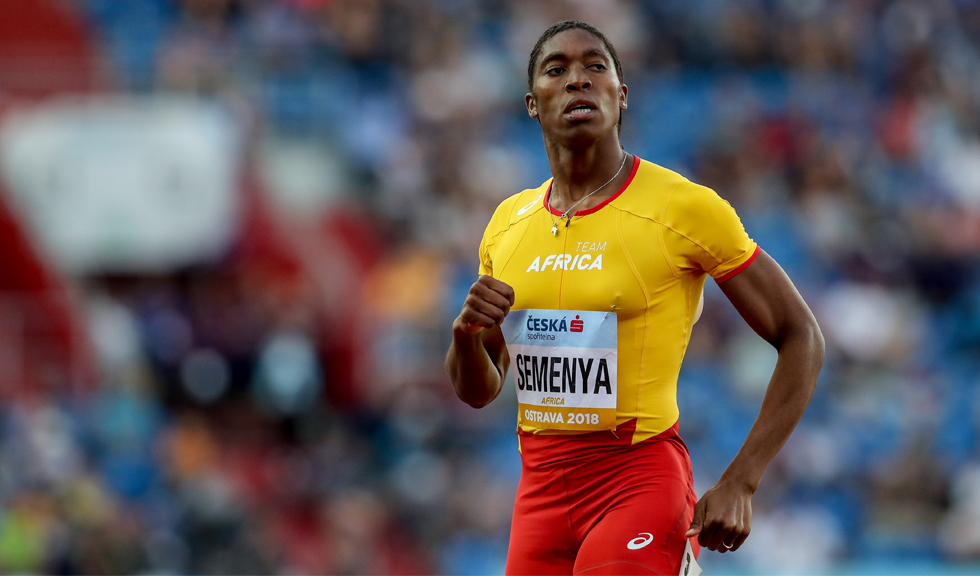 Caster Semenya: how much testosterone is too much for a female athlete?

The South African athlete, Caster Semenya, has lost her case against the athletic governing body, IAAF, which means that she will have to take medication to lower her testosterone levels if she wishes to continue competing internationally in running events.

Last year, the IAAF introduced new regulation for female athletes with “difference of sexual development” (DSD). Athletes with circulating testosterone of five nanomoles per litre of blood (5nmol/L) or above and who are androgen-sensitive, have to meet certain criteria if they wish to compete internationally. One criterion is that DSD athlete must use medication to reduce their blood testosterone level to below 5nmol/L for a continuous period of at least six months.

Semenya felt that the IAAF was targeting her, specifically. She took her case to the Court of Arbitration for Sport (CAS), but the court rejected the 28-year-old athlete’s challenge against the IAAF’s new rules. Although CAS found the rules to be discriminatory, it also said that they were “necessary, reasonable and proportionate”.

So what exactly is DSD and does a serum testosterone level above 5nmol/L really confer an unfair advantage in running events? DSDs are a group of rare conditions that are acquired before birth, where the reproductive organs and genitals don’t develop as expected. While the condition can be inherited, it usually occurs at random.

As the testes are the primary site of testosterone production, if a female is born with these male reproductive organs, their testosterone level will be high, often reaching male levels.

Testosterone is involved in many factors that may confer athletic benefit including increased muscle size and strength, along with the ability for the blood to deliver oxygen to those working muscles. This is why elite male athletes are generally faster and stronger than females – and also why males don’t compete against females in most sports. Semenya has high levels of testosterone so she will undoubtedly have at least some associated metabolic benefits.

How much benefit testosterone gives female athletes is difficult to define as women cannot convert testosterone into its more potent form and do not possess the same numbers of testosterone receptors (to carry out its actions) as men. The IAAF level of 5nmol/L is still high for female levels, which normally range from 0.1 – 1.8nmol/L. Judging the actual benefit of testosterone and where to draw these lines would require a lot more research and investigation.

Where does it stop?

However, Semenya hasn’t artificially altered her testosterone levels and while her condition is rare – and gives her a large advantage as a track athlete, they are naturally occurring – so is it not discrimination to make her change her body to compete? Does this take the phrase “all men are equal” to the extreme and try to make everyone the same, even by artificial measures? And where does this stop? Many genetic physical attributes can contribute to athletic performance such as height, muscle composition and aerobic capacity.

Dutee Chand, the female sprinter who was also barred from competing against women in 2014 because her natural levels of testosterone exceeded guidelines for female athletes, publicly expressed her disbelief as to why she was penalised for her natural body when she competes against women who are taller and from wealthier backgrounds, which certainly put them at an advantage.

Cases like Semenya and Chand will always be contentious and generate more questions than solutions, and there will always be disagreement among athletes and fans over the right way to approach this sensitive issue in elite sport.