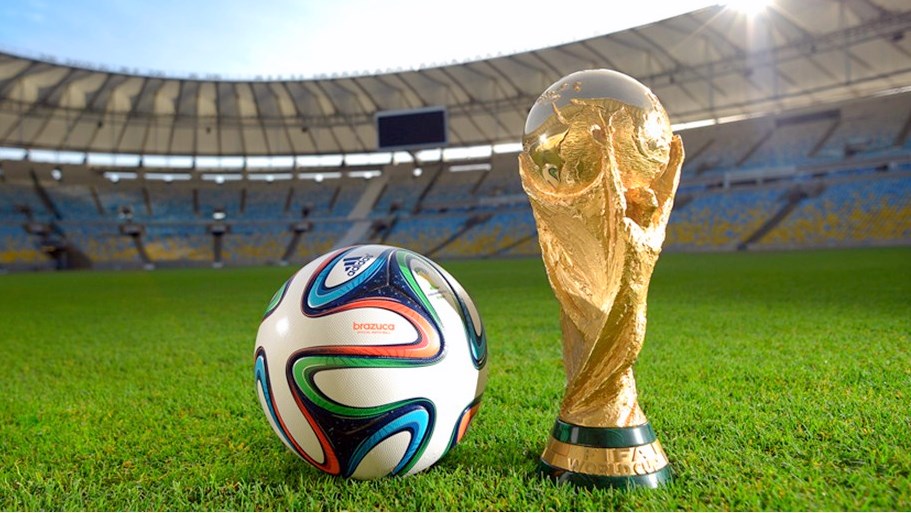 All the 23-man lists for the 32 nations going to Russia are in.

Among these are players who are well into their 30s and even 40s.

PREMIUM TIMES takes a look at the oldest players that will be saying ‘age is nothing but a number’ this summer, led by Egypt’s veteran, Essam El-Hadary.

Any footballer above 30 was said to be on their last legs until sports science intervened. Now, increasingly, athletes are performing optimally and competing favourably well into their 30s. At the 2018 FIFA World Cup, kicking off on June 14 in Russia, there will be players who would have been considered too old just a few years ago even as the World Cup would remember Cameroon’s Roger Milla, who defied age with his four goals for Cameroon at the 1990 World Cup, aged 38.

If El-Hadary is chosen to play any minute in Russia, Egypt’s captain will become the oldest player ever to play in a FIFA World Cup, and it would also be his debut. Playing in Saudi Arabia’s top tier league with Al-Taawoun, El-Hadary has been a professional since 1993 when he started with Damietta of Egypt, aged 20.

This remarkable career that has seen him play for the three Egyptian club heavyweights – Zamalek, Ismaily, and Al Ahly. He also played in Europe with Sion of Switzerland. In a 25-year career, El-Hadary has kept goal for 11 different clubs on three continents – Africa, Asia, and Europe.

In April, he told the BBC, “’I’m very happy to play at the World Cup, and that is a message to all footballers and others around the world, that you should believe in your dreams and fight to make them come true. My age is 45 years old, but for me, this is just a number on paper.”

Sports Illustrated believes the legendary Mexican is needed to guide a young side in Russia.

“Players idolize and respect his [Marquez] leadership and perhaps that’s exactly what a talented albeit often anxious Mexico needs this summer, especially in a group that includes the reigning World Cup champion Germany or a hungry, organized Sweden looking to make a mark without Zlatan Ibrahimovic.”

Debut: Came on as a substitute against Ecuador on February 5, 1997

Cahill is still the goal-scoring talisman for Australia and he said, “I am lucky to have had several defining moments across previous FIFA World Cup campaigns, and I’m looking forward to giving it another crack in Russia this year.”

He has the opportunity to score his 51st goal for his country and in a fourth World Cup when he jogs on against France on June 16 in Kazan.

FIFA said on their website, “If he succeeds in scoring in Russia, the attack-minded Australian will enter an elite club, as only Uwe Seeler, Pele and Miroslav Klose have previously notched a goal in four different editions of the prestigious tournament.”

Ignashevich will definitely be playing his last World Cup for Russia this summer because he came out of retirement at the behest of the new manager, Stanislav Cherchesov to help his country on home soil.

He is considered a skillful defender with a knack for scoring, especially from headers. He will be one of the more experienced heads that Russians will be looking up to, to steer the team into the second round.

Caballero played his first match for Argentina when he was already 36, even though he was named on the Argentina substitutes’ bench against Tunisia in a Confederations Cup match on June 15, 2005. He did not get to make his full debut until March 23, 2018, against Italy, which means he will be making his first World cup appearance in Russia. This promotion came about with the injury to the substantive national goalkeeper, Sergio Romero.

Before he was named in the 23-man list, Caballero said, “My dream is to be part of the team, it is my wish but we have to be careful and wait for [Jorge] Sampaoli’s list.”

He added: “One always wants to play and contribute, that’s the first thing. I want to show everything and try to help the team. But you have to work hard for it and prove yourself. I know I can contribute because of my experience and knowledge playing in different leagues.” He made it and barring any unforeseen circumstance, will be Argentina’s No.1 in Russia.

Ingi Skulason is indeed a lucky man. Having made his debut 15 years ago, the defensive midfielder stayed around until his country made it to a first World Cup tournament. It is virtually unknown that Skulason joined Arsenal in 2001 and that after four years; he couldn’t get a minute of playing time.

He helped his national team qualify for the 2016 European Championship but was snubbed in the final list. But this time around, he can retire after Russia knowing he made history with the Icelandic team.

Debut: Made his debut with a five-minute appearance against Mexico on November 20, 2003

Pemberton was named on the Costa Rica bench in a match against Honduras in 2009 but did not make a full debut until June 9, 2010, against Jamaica. Since that time he has made 57 bench appearances and earning 38 caps.