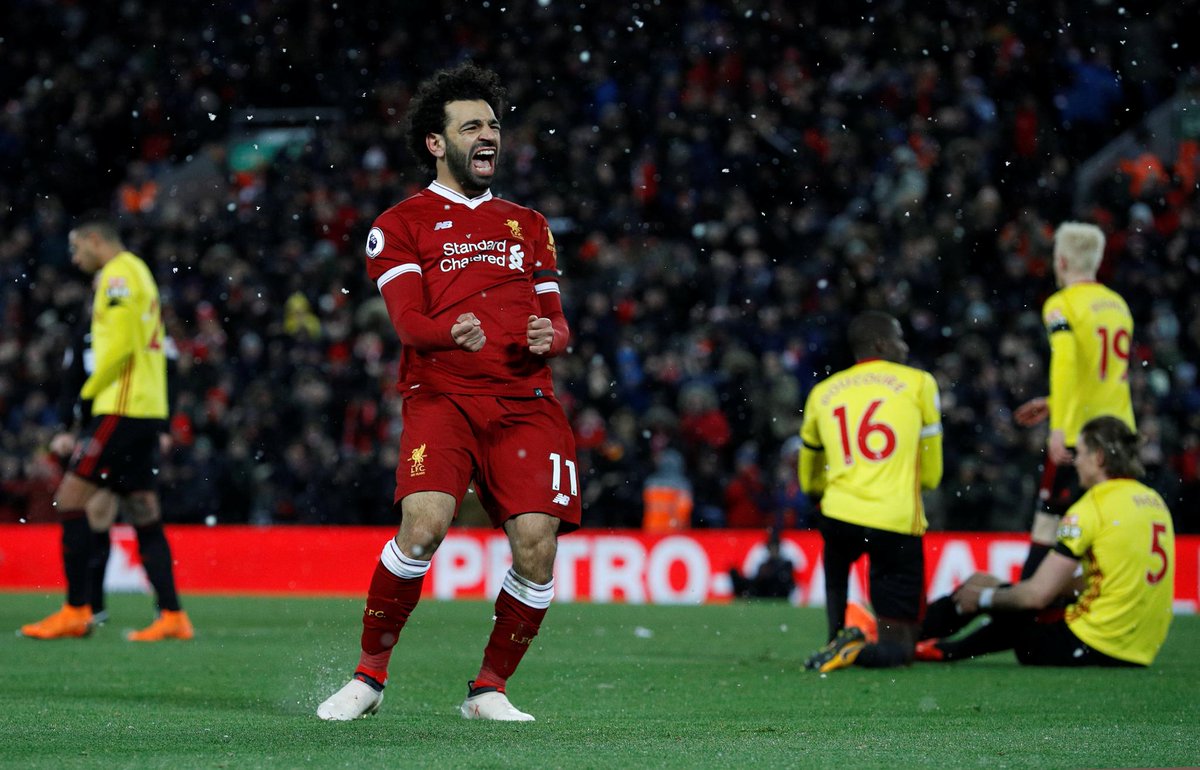 Football matches at the highest level are won on minute details – a second, a metre, a misplaced pass – almost imperceptible, but very glaring in the scheme of defining the winner and loser.

When Liverpool face Real Madrid in Kyiv on Saturday, these details will be exacerbated by the array of world-class footballers that will be on show.

I have chosen five duels I believe will have a significant consequence on determining the winner of the 2017/18 UEFA Champions League season.

The trigger for Liverpool’s high press is their Brazilian forward, Roberto Firmino. This tireless workaholic will target Real Madrid’s deepest-lying defensive midfielder, Casemiro in the first phase of the attack. Casemiro, also a Brazilian has seen his form tail off towards the end of the season, which has seen Zinedine Zidane prefer Mateo Kovacic in some important matches.

Very dogged defensively, Casemiro can be loose with his ball control and passing. If he can be neat and tidy in possession then Los Blancos can set off their midfield possession.

Against AS Roma, Jordan Henderson was harried and heckled by the Roma pair – Radja Nainggolan and Kevin Strootman, and the strategy worked a treat for the first 25 minutes when Roma was on top at Anfield and could have taken the lead. Immediately the tempo of Roma’s harrying dropped, Liverpool found their way and scored five goals.

Henderson is Liverpool’s conductor-in-chief. If Luka Modric matches the Englishman’s intensity and is able to destabilize his rhythm, Real Madrid will find a way to seriously hurt the Reds.

Because of the way Liverpool play, left-back, James Robertson will push high up the pitch leaving space in behind, which can be exploited by quick diagonals to Gareth Bale, if he starts.

It is an unwritten fact that Marcelo plays as a wing back and does not relish tackling as much as making forward forays, which means Mohamed Salah should have the right flank to himself as soon as Real Madrid gain possession and try to push forward. If Liverpool’s pressing works accordingly, the Egyptian will have the required space to wreak havoc.

Dejan Lovren is a Jekyll and Hyde defender – very good one minute and abysmal the second. He also seems to have frequent panic attacks, which could play into Cristiano Ronaldo’s hands. Lovren also likes to slide in on forwards, which means he could be baited into making lunges that could see him carded.

This final has all the makings of a classic because of the peculiar duels that are inherent. The coaches are also not known for parking any type of bus – they are offensive managers, which could mean that the best defence will win it on Saturday. Kick off is at 7:45 pm.