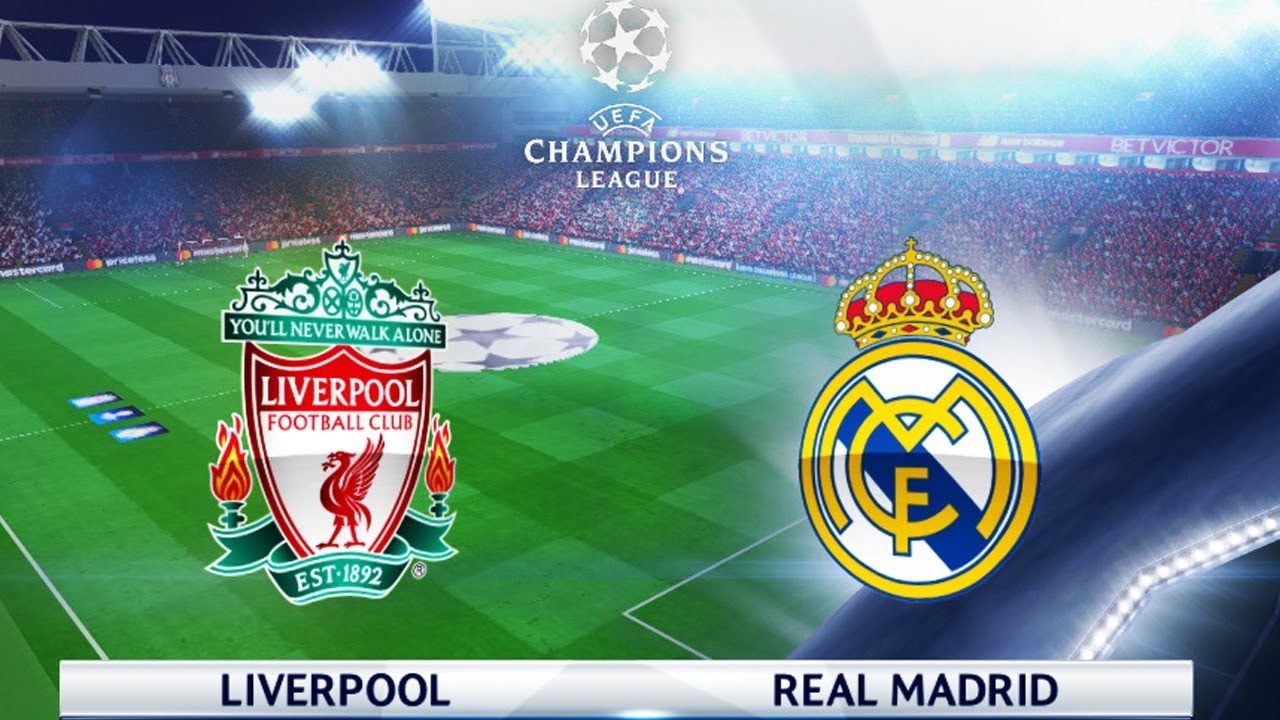 Will it become 13 for the Spanish giants, or will be the sixth title for a rejuvenated Liverpool side?

Liverpool are (literally) chasing a sixth title, 11 years after that historic turnaround in Istanbul against AC Milan with their deadly fast front trio of Roberto Firmino, Mohamed Salah, and Sadio Mane.

Real Madrid also have their speed kings in Gareth Bale and Marcos Asensio.

Both teams are European heavyweights with the Reds suffering under the burden of history in the English Premier League while Los Blancos seem to be continuously inspired by the fevered atmosphere of the UCL, having won four of the last five.

“We take inspiration from past players and past teams,” says Liverpool captain, Jordan Henderson, but he says he is leading this Liverpool to a most important thing, “creating our own history and giving everything to do that.”

Part of the burden of being a Liverpool manager or player is the history of the Kop, especially in Europe. “We’re constantly being confronted with the club’s history,” says Liverpool manager, Jurgen Klopp.

This is the second major European final; Klopp is leading Liverpool in three years. The first, in 2016, ended in tears against Sevilla, another Spanish side.

That Liverpool team had Simon Mignolet, Nathaniel Clyne, Dejan Lovren, Hector Moreno, James Milner, Emre Can, Adam Lallana, and Firmino in the starting 11 while Henderson did not come off the substitutes’ bench.

Lovren, Milner, Henderson, and Firmino should start for Liverpool on Saturday.

Will that lost final prove an inspiration to go all the way or will it weigh down the players?

Klopp continued: “That’s wonderful, and it’s an important part of why we’re all here, but we can’t meet expectations if we try to imitate someone. We have to go our own way.”

This present Liverpool have to make their own history – a notion Real Madrid defender, Raphael Varane acknowledges. “We know it will be a difficult game, but we want to keep making history.

“There’s a reason Liverpool are here: they’ve had a great season. Their three forwards are definitely a strong point.”

John Toshack, former Liverpool striker, and Real Madrid manager told uefa.com, “My heart tells me Liverpool but my head says Madrid. When you look at the attacking potential of both sides it seems impossible that we won’t witness anything that’s not spectacular.”

A new history will be made at the NSC Olimpiyskiy Stadium on Saturday night, the 30th venue to host the European Cup final. Kyiv is the 27th city, and Ukraine the 17th country. Who will triumph in this last episode of the 2017/18 UCL drama? Kickoff is at 7.45 pm.