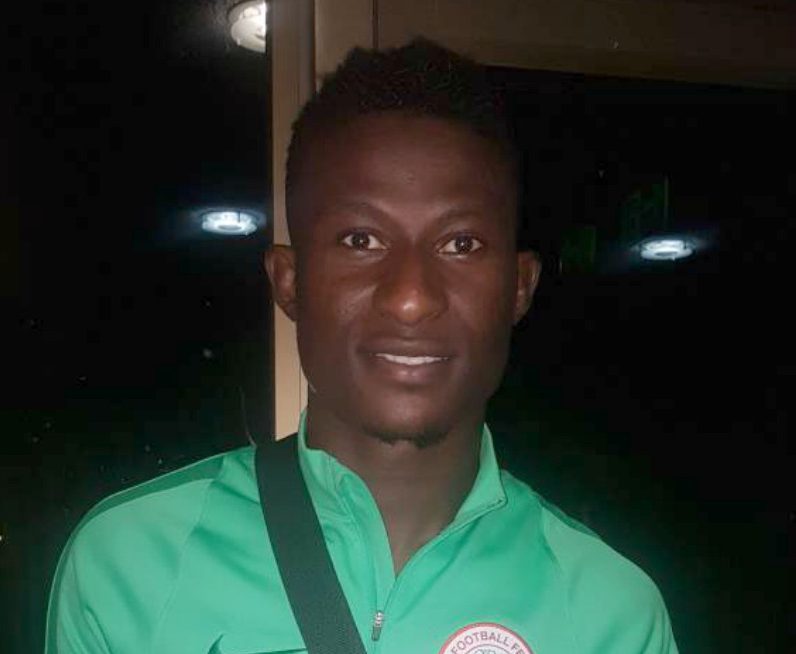 A feature of Tuesday’s friendly encounter between a Super Eagles team made up of fringe home-based and Europe-based players was the quality of the Nigerian goals. The first from Kelechi Nwakali was a peach from outside the box that had Jan Oblak beaten all ends; and the second a display of ball control and body movement by Usman Mohammed.

The triple shimmy combined with a neat step-over had Montero twisted and confused, which created the opening, in which Mohammed calmly rolled in the ball for the Eagles’ equaliser in the 80th minute. The composure and the skill exhibited had the capacity crowd at the Godswill Akpabio Stadium in raptures.

Many had to ask after the game about the goal scorer? Well, he was part of the U-23 team that won a bronze medal at the Brazil 2016 Olympics.

The 24-year-old currently plies his trade with Sarpsborg 08 in Norway. He started out with Ranchers Bees of Kaduna, from where he moved to Taraba FC, and then transferred to Portuguese outfit, Uniao Madeira in 2017. He was without a club till January 2018, when he joined Sarpsborg.

A key member of the Samson Siasia-coached side that almost snagged gold at the Olympics, the power-playing midfielder has not had much luck in his European adventure. But on the evidence of that goal, looks like he will get his chance soon.