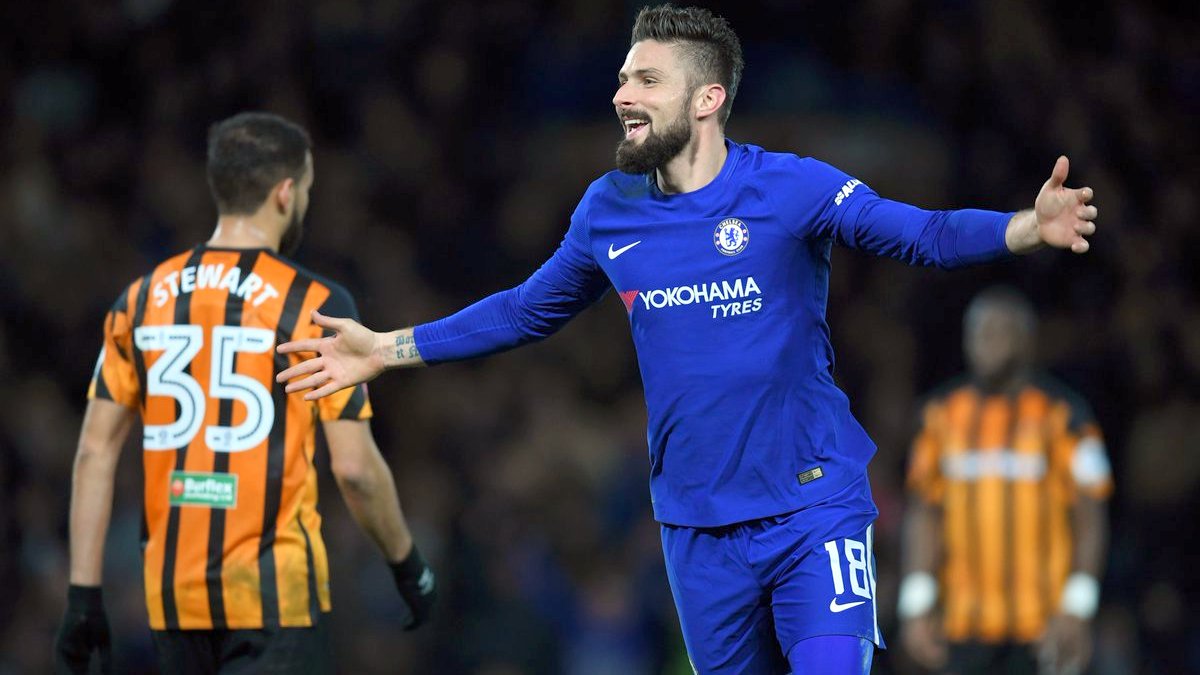 What is the prize at stake? The prestige of winning the 137th FA Cup, or pride, or would it be a trophy to just gloss over a bad season?

The talking points will be on whether Romelu Lukaku, who has missed United’s last three matches after an ankle injury will be fit to start and whom Antonio Conte will prefer between Olivier Giroud and Alvaro Morata to lead the Blues.

Former FA Cup winner with Chelsea, Ruud Gullit, says the only way his former team can get a good result on Saturday will be to be patient.

“If Chelsea wait, their chance will come, and I think that way of playing on the break suits the players that Conte has got anyway, especially up front with quick players like Eden Hazard and Willian,” he said.

But former United captain, Gary Neville, believes a ’happier’ United team will get the better of a spiritless Chelsea team that is clearly floundering.

“They [Chelsea] have got some great individuals but I see United as a happier unit at this moment in time, and they have also played outstandingly well against all the big Premier League teams this season – they have beaten the rest of the top six at least once.

“We must be focused on Saturday and for us, it is very important and we want to finish with a trophy and it is important for the coach, players, fans and the club. We are focused on this target,” he said.

The road to the final

For Mourinho, who has won 12 of the 14 finals he has ever contested, the mantra is to win and not to entertain.

“I still don’t understand these words of ‘entertaining’,” Mourinho told the Daily Mirror. “You think 6-0 is entertaining? I don’t think so.

No matter what was said, the result will still be the combined effort of all 11 players and the substitutes so these duels may largely determine the match outcome.

ANALYSIS: Health Sector Crisis: Are Nigerian doctors asking for too much?