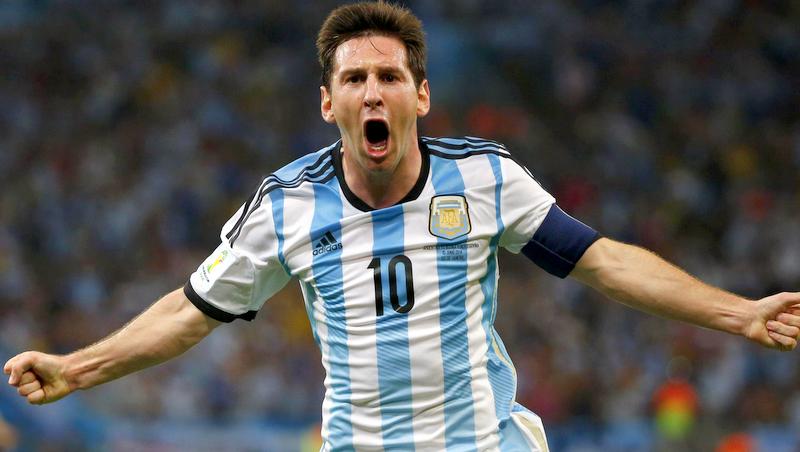 There is every probability that the best football player on the planet, Lionel Messi, and his Argentina team will be missing from next year’s World Cup – and it could be his last chance to emulate the great Diego Maradona!

Argentina currently lie sixth on the South American table with only five teams able to qualify for the World Cup – the first four automatically and the fifth after a playoff.

The team currently in fifth position is Peru, who are on same points as Argentina but with a better goals scored, 10 more than Argentina, as both team have same goal difference.

There are three scenarios that can play out next Tuesday in Peru’s last match against Colombia.

3. Peru and Colombia play out a draw

Irrespective of the result of the match, however, Argentina have to defeat Ecuador to stand a chance of qualifying. Should they win, Argentina would definitely leapfrog either of Peru or Colombia, who currently have 26 points, one point ahead of both Peru and Argentina.

But all the odds are seemingly against Messi and his team.

This is because the Argentines have not beaten Ecuador in Quito for the last 16 years and only once since 1960.

Also, Argentina’s current form reads two losses and two draws in their last four matches. The new manager, Jorge Sampaoli, is still looking for the perfect striking foil for Messi having failed to gel with Sergio Aguero, Gonzalo Higuain, Paulo Dybala, Mauro Icardi. And on Friday morning, Dario Benedetto of Boca Juniors, was thrown in the mix, but to no avail.

The only good note is Sampaoli has not lost since taking over from Edgardo Bauza; but his unbeaten streak may not take Messi to Russia, with the clock gradually winding down on the mercurial player’s career.

The campaign started disastrously with a 2-0 home loss to Ecuador on Matchday 1 – October 9, 2015, but it steadily got worse as the two-time World Champions were held to lacklustre draws by the likes of Venezuela, Peru and Paraguay and their greatest undoing must be a lack of goals.

This lack of goals has parlayed through the stewardships of Gerardo Martino, who started the qualifying campaign to Bauza, and now to Sampaoli.

With or without Messi, 16 goals in 17 qualifiers is a terrible return for a team that boasts Messi and the likes of world-class strikes that includes Aguero, Icardi, Dybala, etc. To encapsulate how dire the challenge has been – Argentina have scored just one goal in their last three qualifying matches.

But the Maths is not that easy, Messi’s team still has to win – something they have not done recently in these qualifiers and against Ecuador’s rarefied atmosphere in Quito. If they do not, the world stage would not get the opportunity to say a proper goodbye to Messi, who would be 35-years-old when Qatar 2022 comes around.