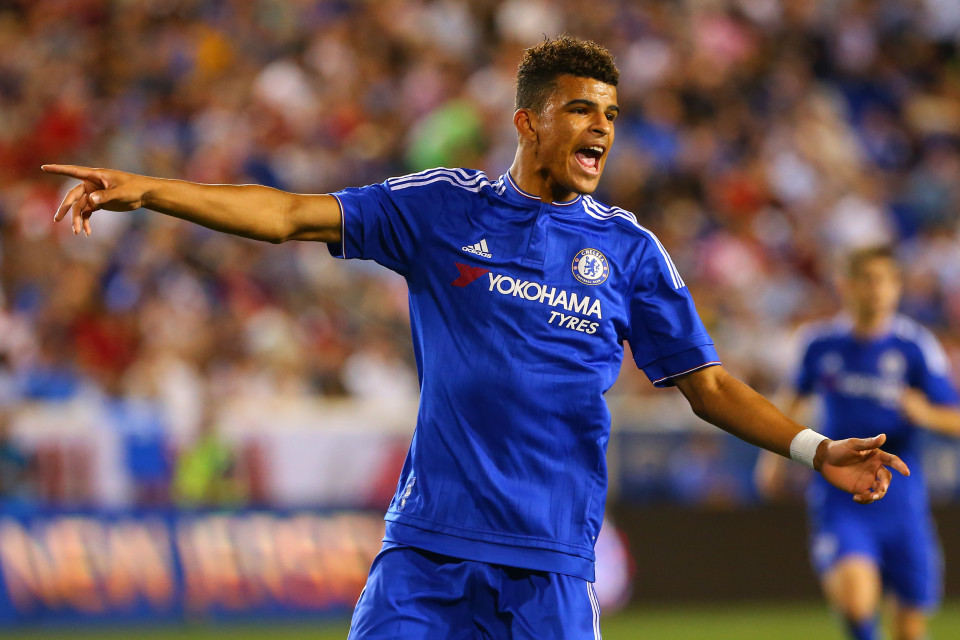 England qualified for the final of a major football tournament for the first time since 1966 on Thursday, June 8, 2017.

They defeated Italy 3-1 in the semifinal of the 2017 FIFA U-20 World in which Dominic Solanke scored the first and third goal, while Ademola Lookman, scored the second after a good cross from Sheyi Ojo caused chaos in the Italian box.

In the narrative just above – if you had missed the headline, you would have started asking which Nigerian team was playing and in what tournament?

But no, the three players mentioned above all play for the England U-20 team, the junior Three Lions.

In the same squad that is doing wonders for the English in South Korea, are Josh Oghenetega Onomah, Ovie Ejaria, who was on the 2013 U-17 team before being dropped on the eve of the U-17 World Cup, and Fikayo Tomori.

Since Amaju Pinnick became the Nigeria Football Federation president in 2014, his main drive has been how to win over most of the players of Nigerian descent playing in England.

Early this year, Lookman is said to have turned down an invitation to the Super Eagles while players like Chelsea’s Ola Aina and Arsenal’s Chuba Akpom could be next in line to wear the green jersey of the nation.

Tammy Abraham would have been in this squad but because of his commitment to Brighton and Hove Albion in the Championship.

In the past, Nigeria has gained Victor Moses and recently Alex Iwobi started playing for the Eagles. If the Super Eagles continue to be successful and qualify for the 2018 World Cup before any of the players are capped at senior level then you can expect Pinnick to mount another charm offensive to get these players playing for their fatherland even though Nigeria has no idea how they were weaned and trained.

But, what do I know, we now live in a global village and all resources can be shared.