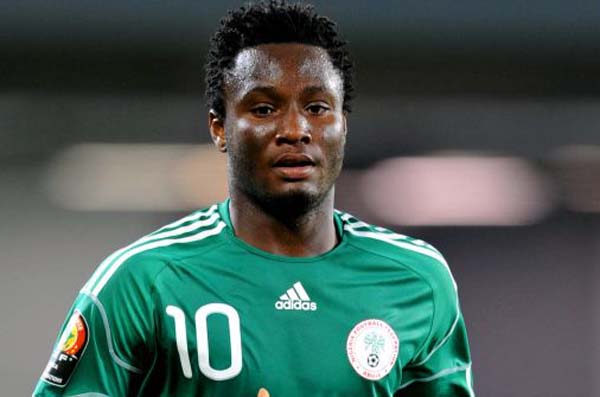 ANALYSIS: The issue of Mikel as Nigeria’s Olympics captain

Mikel Obi w​ill be the flag bearer for the Nigerian contingent to the Rio Olympics that officially kicks off on August 5. Obi seems to be the most famous name on the roster and that seems to be the main reason why he has been picked for the post.

But some Nigerians have kicked against the choice, saying patriotism and longevity should have been the criteria for this vaunted position.

Chika Chukwumerije was the captain of the team to the London Olympics, assisted by Blessing Okagbare.

Using that combination, one would tend to the point of the critics, as Okagbare was clearly the more famous of the duo.

The oft-mentioned name has been Segun Toriola, who will be appearing at a 7th consecutive Olympic Games.

A colleague, Yemi Olus, wrote on Twitter that it is only in Nigeria that such an​ “injustice​” would be perpetrated.

“I have nothing personal against Mikel Obi,” Olus stated, but I’m pained Segun Toriola wasn’t made Nigeria’s Team Captain to Rio.

“It’s no mean feat qualifying for seven consecutive Olympic Games. That in itself is legendary.

“Like Funmilayo Fameso said, had Toriola been born in any other country, a documentary capturing the highlights of his career would have been in the works. But this is Nigeria…” she added.

Now this is not to cast aspersion on whoever or which committee made this decision but like in all things – all people want to see is that justice and due diligence was followed.

What are the criteria used to choose? Why did it have to be Mikel?

That would be sending a very wrong and inclement message to the rest of the team that is already under considerable pressure to win any kind of medal for the country after the disaster that was London 2012
​.​