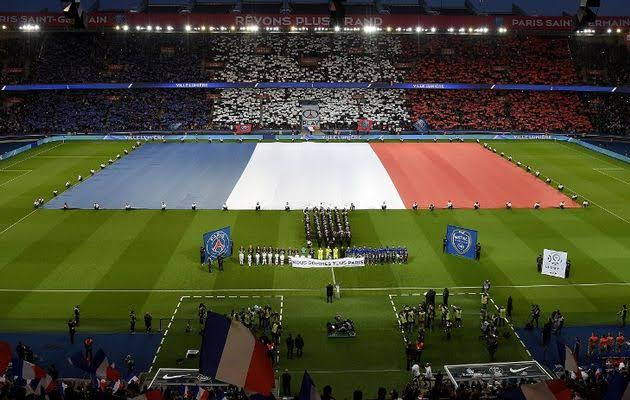 The group phase and the round of 16 have been concluded and the boys have been sent home. Defending champions, Spain, were outclassed by Italy in a tactics master class by Antonio Conte while England fell to their usual malaise – underperforming after great expectations.

Some small countries (albeit in population size) like Albania and Iceland showed that with adequate preparation and a fearless approach that the big boys can be made to suffer.

So, having enjoyed the matches so far with 88 goals in 44 matches, we take a look at the glaring lessons that have been thrown up in France.

The difference between teams has narrowed

The obvious chasm between the best and the upcoming countries has narrowed so much that a country like Iceland (ranked 34th in the world by FIFA) have played four matches in France against Portugal [8], Hungary [20], Austria [10] and England [11] and are yet to lose. They drew with Portugal and Hungary and beat both Austria and England. Albania beat Romania and could be said to have been unlucky against both Switzerland and France.

Of the 44 matches that have been played, on only four occasions have the first scorers gone on to lose the match. In the group phase, England came back from a goal down to Wales to win 2-1 and Croatia did the same to Spain. In the round of 16, France overturned a goal deficit to beat the Republic of Ireland 2-1, whilst we will always remember how Iceland disgraced England even though they conceded the first goal.

Two countries that would have just been fine with good showings in the group phase – Iceland and Italy, because they possess average players but the managers of these teams have wrought a team that has risen above the cream. Lars Lagerback and Antonio Conte have typified this with terrific reading of their opponents and the way they have set their teams up.

There is nothing like a first 11 anymore in football, there is now a first 14. The three substitutes at the beck and call of the manager now hold as much power if not more than the 11 that start the game. With matches becoming very tight, it is now very important for players sitting on the substitutes’ bench to be ready to go on the pitch to affect proceedings.

Possession is over rated

As Leicester showed in their surprise win in the EPL, passing the ball around does not mean an automatic translation to goals or victory. Italy had just 35% of the ball against Spain but they won 2-0 and rightly so – it could have been more.

Because of a lack of natural skill and the rise of the academy player – most players now perform like robots. The guile, suspense and skill associated with football has simply been eroded and all we are left with are players who know how to run, jump and shoot – if they notice the chance. There is no creation or build of play that is not mechanical so teams like Spain and Croatia will continue to wow us in the present, even though they surprisingly crashed out to ‘lower’ teams.

It is now really 90 minutes

A third of the goals scored in France have come after the 80-minute mark that says a lot about the physical preparation of teams. Whilst some teams have flagged going into ‘injury’ time, some teams have just grown stronger and have been able to cash in on this to inflict damage.

We now look ahead to the quarterfinals where there are some juicy confrontations in view. Germany versus Italy is my pick – because Germany are yet to concede in this tournament and look like the best of the last eight. But this is football and not Mathematics!