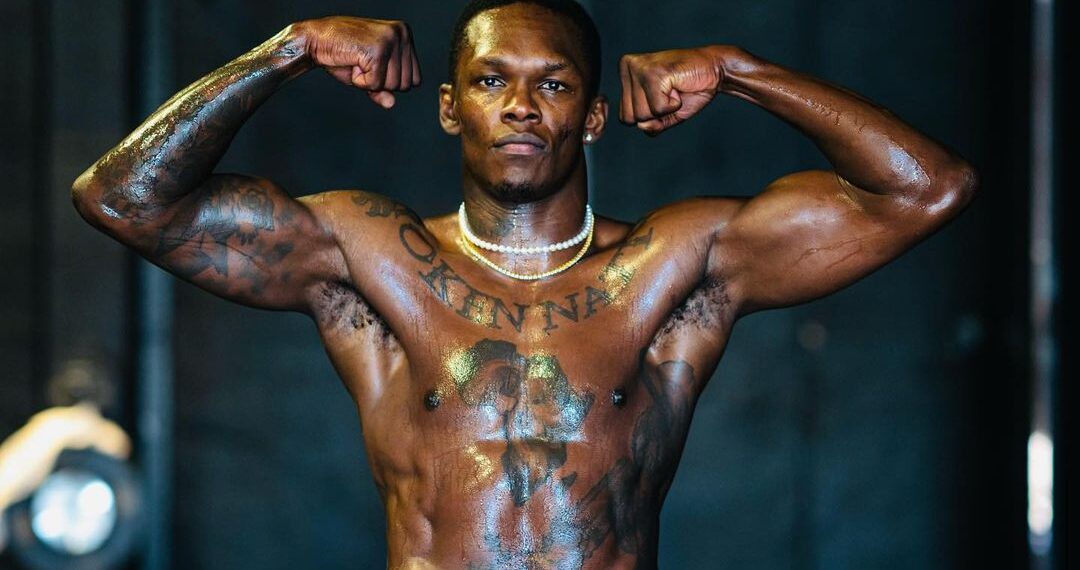 Nigeria’s Israel Adesanya (23 wins and 2 losses) has lost his UFC Middleweight title after he was defeated by Brazilian Alex Pereira via a fifth-round TKO at UFC 281.

The former champion, riding on a 12-fight winning streak, was short of equaling the record for the longest winning streak in UFC middleweight history (13) held by the legend, Anderson Silva, before he was halted by the Brazilian knockout artist.

Spotting green trunks representing the Nigerian colours, Israel Adesanya started the fight well and got Pereira staggered but the Brazilian was saved by the end of the round buzzer.

The Last Stylebender came into the third round smoking and was able to secure a takedown right in the middle of the round, the first of his storied MMA career. Combined with extensive ground control time, Adesanya easily took the third round.

Pereira came into the fourth round fatigued which enabled Adesanya to land a number of strikes, initiating clinches and generally causing all sorts of problems for his challenger.

But in the fifth round, buoyed by his corner to go all out for the kill, Pereira walked Adesanya down and landed his signature left hook which staggered the former champion.

From then it was all Pereira as he offloaded on the Nigerian until the referee intervened to hand Pereira the TKO.

With Kamaru Usman already losing his welterweight title to Leon Edwards back in August, Adesanya’s loss means Nigeria which started the year with two undisputed UFC champions, will finish the year with none.

The former champ could invoke an immediate rematch if he wishes and it remains to be seen if he goes for it.