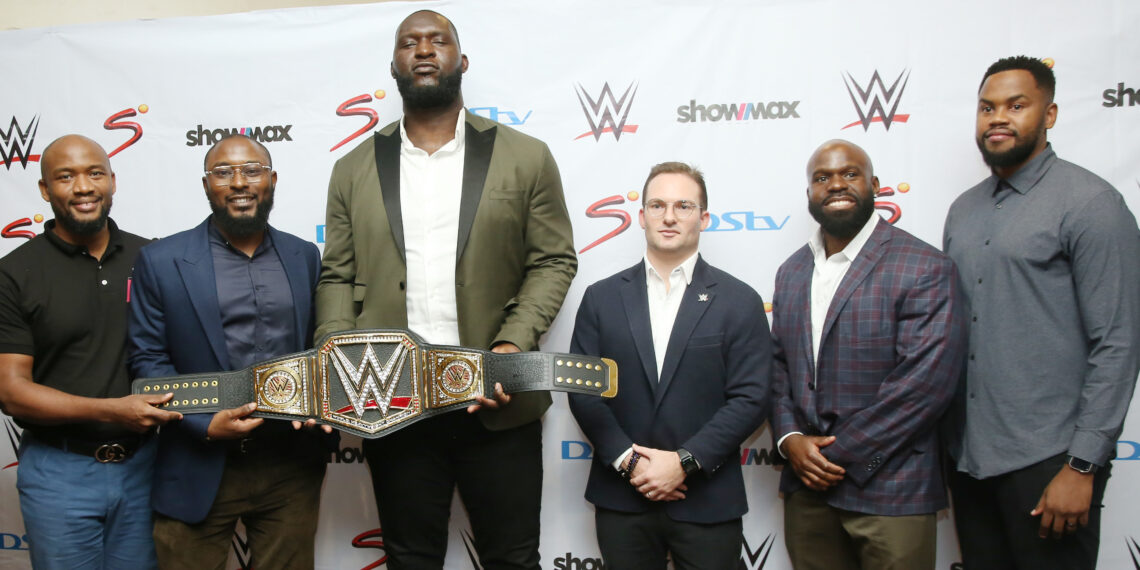 The multi-day tryout event will hold in Lagos in February 2023.

World Wrestling Entertainment (WWE) and SuperSport have announced plans to hold a talent hunt in Nigeria to help find the next generation of African WWE superstars.

According to the organisers, the multi-day tryout event will hold in Lagos in February 2023.

James Kimball, WWE’s head of talent operations and strategy, explained that applications are open for six weeks to citizens of any African country over the age of 20 and will close on December 18.

He said: “Africa is a focal point of our renewed global talent recruitment strategy and this initiative in Lagos will launch what we envision becoming a year-round, multi-country effort to cultivate relationships and identify talent that will resonate with our passionate and loyal African fanbase,”

They explained they will award successful participants from Lagos an all-expenses-paid trip to Los Angeles to continue their tryout journey alongside current and prospective WWE Superstars ahead of WrestleMania 39 in April 2023.

A full-time WWE developmental contract is on the cards for the top-performing participants, who will then begin their new careers.

Already, some wrestlers of Nigerian origin who are making waves in the WWE have applauded the move to unearth more talents from the country and the continent as a whole

Tolulope Omogbehin, popularly known as Omos, said it is time Nigerians and Africans show the rest of the world its reservoir of talents.

“It feels great to be back home in Nigeria. I was shocked and amazed when I was told we were coming to Nigeria for this initiative. That finally, Nigeria will get to show the world that there is abundant talent in the country,” Omogbehin said.

Another wrestler of Nigerian heritage, Sesugh Uhaa, popularly known as Apollo Crew, said it is laudable the WWE is looking to have more Nigerians and Africans on its franchise.

“The opportunities that WWE provides are enormous. It is a global brand. It is great that Nigeria and Africa get to show the world the talent in the country. It is amazing to be here,” he said.

Recently, WWE and MultiChoice announced a major broadcast partnership that will see ShowMax become the new home of WWE Network in Africa.