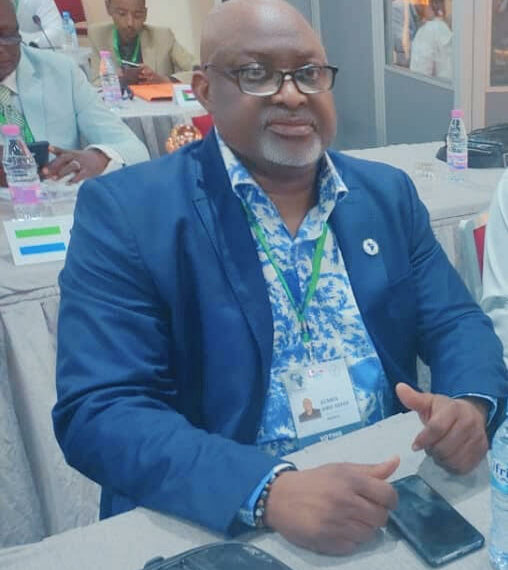 Omo-Agege secured a landslide victory in the elections conducted in Mozambique.

Omo-Agege, who has been Director of the Africa Boxing Confederation for just two months, said he is thrilled with his new role and is prepared to use it to improve boxing in Nigeria and Africa as a whole.

While Nigeria seeks to return to a dominant position in boxing in Africa, the country is gradually making inroads into top administrative positions in the sport.

At the election held in Maputo, Mozambique, last week, Omo-Agege had a landslide victory-polling 11 out of the 13 votes cast.

Ilunga Muyoyo from the Congo Democratic Republic had seven votes to be elected as the 2nd Vice President while Botswana and Morocco had five and three votes, respectively.

With the politicking now over, the new AFBC Vice president is ready to get down to work and make the best use of his new position.

“I thank the President of the Nigeria Boxing Federation, Kenneth Minimah, for all his encouragement and support. I dedicate this victory to the Nigeria boxing family and the entire country.”

Omo-Agege promised to use his new position to develop boxing in the country and also ensure referees, judges and coaches attend International courses as well as strive to be appointed to AFBC committees.

In a related development, the new AFBC Vice President revealed the equipment donated to Nigeria by the President of the International Boxing Association (IBA), Umar Kremleva, will arrive in the country in December.