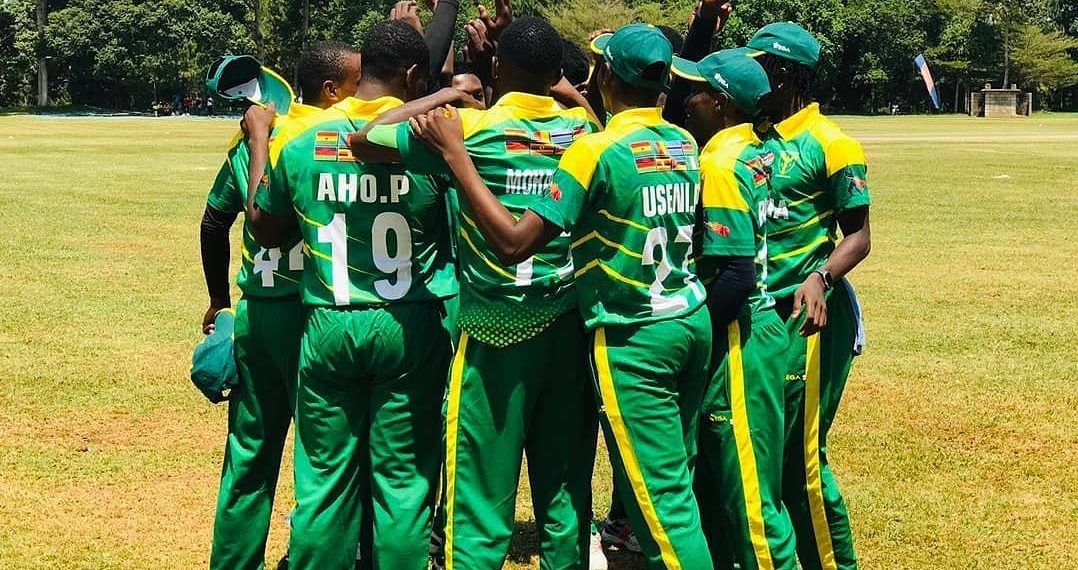 Nigeria won the ‘toss and be elected to bat’ in a match where the winners would emerge group leaders after two wins in two matches earlier by both sides.

The News Agency of Nigeria (NAN) reports that the usual suspects – Paul Pam and Selim Saliu – opened the batting order for Nigeria.

They put up an excellent partnership to score a 100 for the team before Sierra Leone sent Pam to the stands in the 27th over.

Pam’s exit was the breakthrough Sierra Leone needed to dismiss the hosts successfully in the next 20 overs, limiting Nigeria to 184 runs, all out in 47.4 overs.

The second innings meant Nigeria needed to defend the score against a strong-willed Sierra Leonean side with captain John Bangura steering the ship.

Bangura, who played 87 runs not out in 118 balls, raced the run score for Sierra Leone before Prosper Useni halted their pace, claiming six wickets.

Useni emerged Player of the match with a bowling statistic of six wickets, and 26 runs in 6.5 overs

Sierra Leone, who finished Group B runners-up, will now clash with Kenya, who are winners of the two-team Group A in the qualifiers’ semi-finals on Thursday.

In the other semi-final, Nigeria, who won the four-team Group B, will face Malawi, the other group’s runners-up.

NAN reports that six teams are taking part in the tournament after two teams failed to arrive from the initial list of eight expected teams.

The top three teams in the competition will secure tickets to the next qualifying phase.