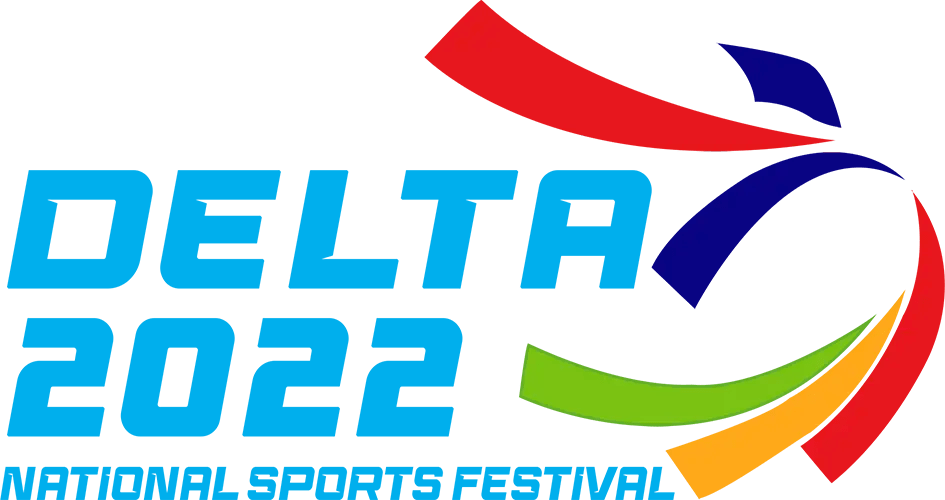 In recent times, the National Sports Festival has continually been subjected to one sort of postponement or the other

The 21st edition of the National Sports Festival, NSF, which was earlier scheduled to take place between 2-15 November, now has new dates.

A letter from the NSF Main Organising Committee on Friday addressed to the Commissioner and Directors of Sports across the federation conveyed the new dates.

The letter indicated that the 2022 NSF to be staged in Delta State will now hold from 28 November till 10 December.

As explained in the signed memo by the MOC Secretary, Peter Nelson, the slight postponement is necessitated by the pace of ongoing works in various facilities that would host events during the Games.

“I wish to convey the request of Delta State Government to shift the date of the 21st National Sports Festival earlier scheduled to hold from 2nd to 15th November 2022, is now shifted to commerce on 28th to 10th December 2022.

“The postponement is to give more time to complete some facilities for the festival.

“We regret any inconveniences this might have caused you.

“While thanking you for your” cooperation, please accept the sporting regard of the Chairman Main organising committee (MOC)”, the letter sent to the 36 states and the Federal Capital Territory read.

In recent times, the National Sports Festival has continually been subjected to one postponement or the other for varying reasons.

The last edition hosted by Edo State was postponed on four different occasions before it was finally held between 4—15 April 2021-almost a year after the original set date.

The National Sports Festival hosted by Edo State was initially scheduled to hold in March 2020 but was continually postponed due to the outbreak of COVID-19, which also affected social and economic activities at that time.

Delta State, the host of the 2022 NSF have dominated what is fondly referred to as Nigeria’s version of the Olympic Games in recent years and would be looking to maintain that momentum on home soil.