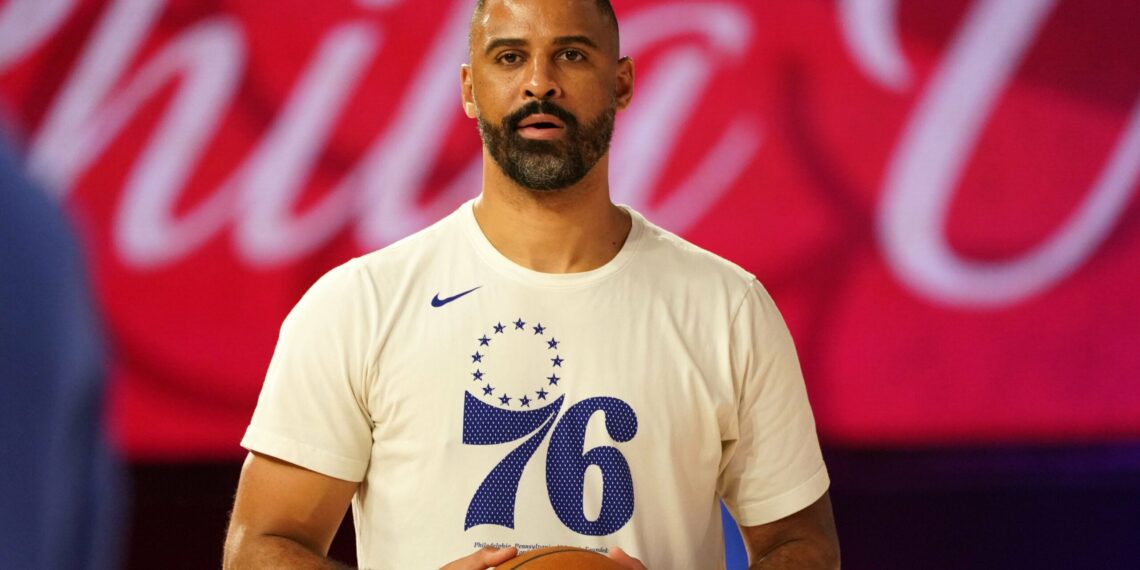 The punishment slammed on the Nigerian-American coach is widely seen as one of the harshest ever in NBA history.

The Boston Celtics have come down hard on their Nigerian-American head coach, Ime Udoka.

The NBA franchise on their official Twitter handle late Thursday night announced they have suspended Udoka for the entire 2022-23 NBA season for “violations of team policies.”

“A decision about his future with the Celtics beyond this season will be made at a later date,” the team said in a statement.

Though the Celtics were silent about what Udoka’s policy violations were, an earlier report by ESPN and The Athletic revealed the 45-year-old had a consensual relationship with a female member of the Celtics staff that broke the franchise’s code of conduct.

Udoka’s season-long suspension ranks among the harshest ever issued to an NBA head coach and it is coming barely a week to the commencement of the Celtics’ pre-season training camp.

In a statement obtained by ESPN, Udoka said he has graciously accepted the Celtics’ decision and would make no further comments on the issue.

“I want to apologise to our players, fans, the entire Celtics organisation, and my family for letting them down,” Udoka said. “I am sorry for putting the team in this difficult situation, and I accept the team’s decision.

“Out of respect for everyone involved, I will have no further comment.”

A former key player with Nigeria’s D’Tigers, Udoka is the 18th head coach of the Celtics after he had previously served as an assistant for nine years with the club.

Though born and raised in the United States, Udoka’s late father was born in Nigeria, which qualified Udoka for Nigerian citizenship.

Among other numerous appearances, Udoka played for the Nigerian men’s basketball team at the 2006 FIBA World Championships.

Udoka played seven seasons in the NBA, the last four with San Antonio before his playing career ended in 2011.

Udoka’s sister, Mfon, not only played for the Nigeria women’s team, D’Tigress but also led the team for a long while and was at a time a member of the coaching crew.

INTERVIEW: What the Federal Government can borrow from Lagos – Senator Abiru