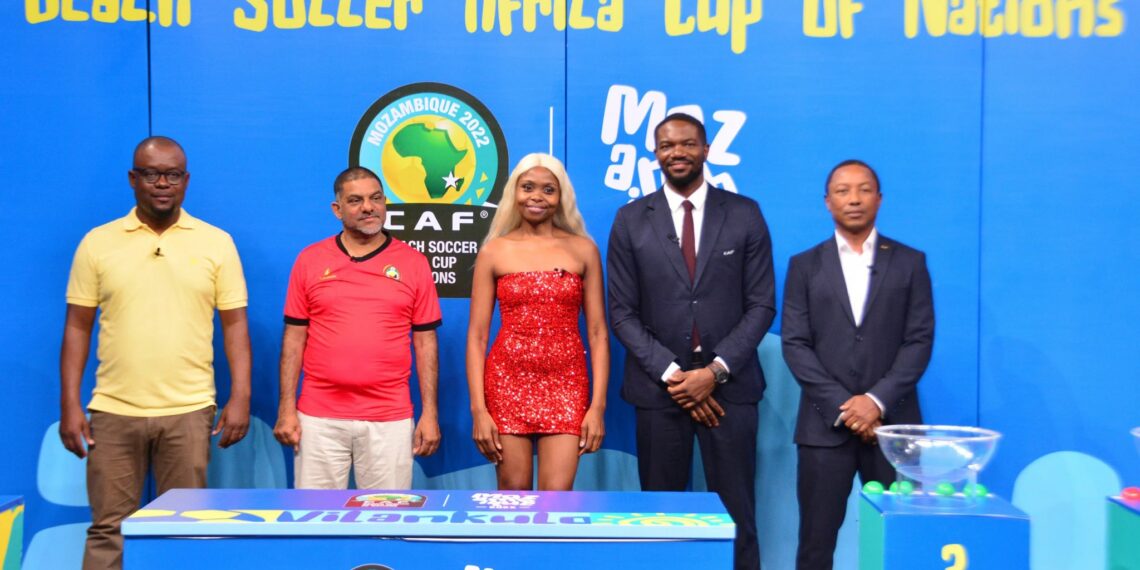 The Sand Eagles were drawn alongside hosts Mozambique, Malawi and Morocco in Group A

The Super Sand Eagles of Nigeria have been placed in Group A with the hosts Mozambique, Malawi, and Morocco for the 21–30 October Beach Soccer Championship in Vilankulo, Mozambique.

Senegal, the reigning champion, will face off against Uganda, Madagascar, and Egypt in Group B.

After missing the 2021 edition in Senegal because of an indefinite ban imposed on the team in 2019, this will be the Sand Eagles’ first opportunity to take part in a competitive match.

The Sand Eagles copped the suspension after a dismal 12-2 loss to Brazil during the 2019 FIFA Beach World Cup in Paraguay.

However, the two-time winners have returned to international competition this year and drew a bye in the qualifiers after Libya withdrew.

Having won the competition twice in 2007 and 2009, Sand Eagles will expect to mark their return with style as they challenge for the two slots available to African teams ahead of the 2023 FIFA Beach World Cup.