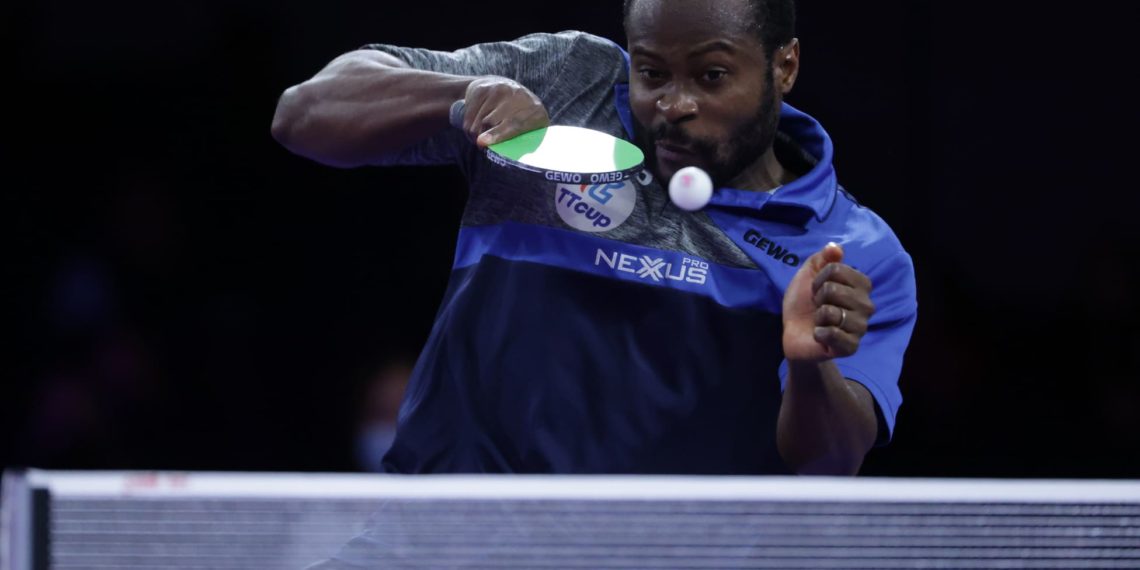 Birmingham 2022: Team Nigeria begins the chase for medals on Friday in Table Tennis

Nigeria will be in action on Day 1 of action in Birmingham with the table tennis event.

After lining out with 70 other countries during Thursday’s opening ceremony, Team Nigeria will officially begin her chase for medals at the 2022 Commonwealth Games in Birmingham today (Friday).

For Day 1 of action in Birmingham, Team Nigeria will be taking part in the table tennis team event where the country’s women will be starting out against St Vincent & Grenadines before going up against Singapore.

The women’s team will be aiming to progress from the group after also being drawn with the host country, England in the first round.

Considered as outsiders among the top four teams in the women’s event, it will take some effort from the players to beat Singapore and England to the top spot in the group.

For the Nigeria men’s team, they will be facing South Africa, Ghana and Cyprus in the first round.

This will be the sixth staging of table tennis at the Commonwealth Games since its inclusion in 2002, and the second staging within England specifically.

There is no doubt that the Nigerian men’s table tennis team is the team to watch out for in Birmingham.

Apart from their antecedents in the Games, they have some of the finest players from Africa led by world number 12 Quadri Aruna.

Listed as the number two seed in the men’s team event for the games, Aruna and the trio of Bode Abiodun, Olajide Omotayo and debutant Amadi Omeh have the quality to humble any team in Birmingham, but they have to be at their best against England which is the top seed as well as star-studded India who have legendary Sharath Kamal Achanta, the 2004 Melbourne Champion as well as Sathiyan Gnanasekaran in their ranks.

On August 1 and 2, the medalists will emerge in the team event.

Meanwhile, In the singles event, Aruna is the top seed and he will face stern tests from England’s Liam Pitchford, and India’s Sathiyan Gnanasekaran-both players have been active in the last two months on the WTT Tour.

There are 71 countries taking part in the 2022 Commonwealth Games in 19 events and Nigeria with 94 athletes will fight for honours in nine of the events.