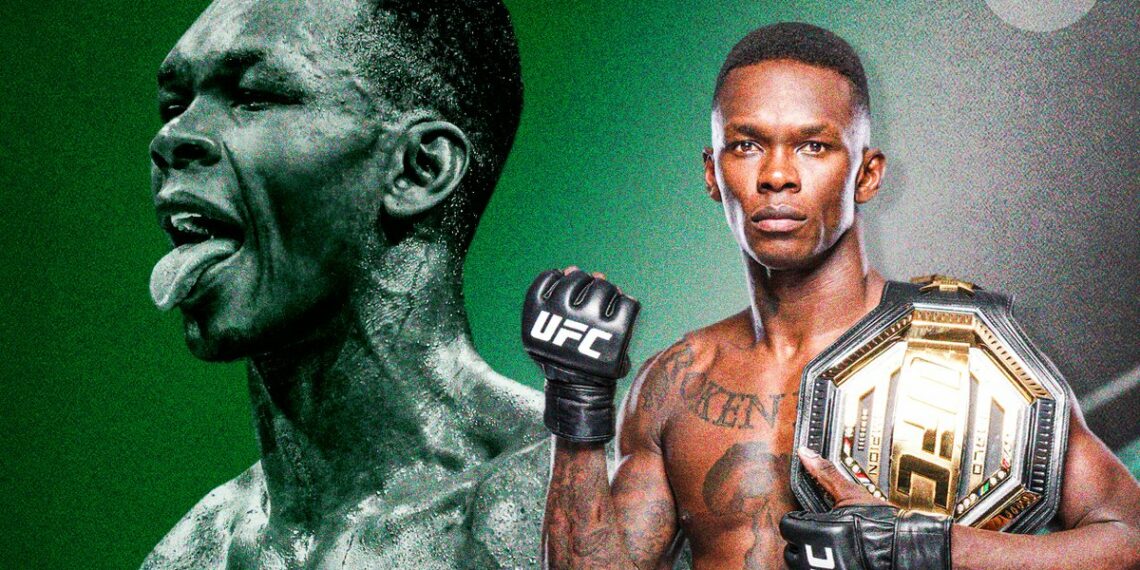 The ‘Last Stylebender’ as he is fondly called put up another stellar performance as he earned a decision victory over Jared Cannonier early Sunday morning at the T-Mobile Arena in Las Vegas.

Though Cannonier came on strong and determined throughout the fight, he could not get past the Nigerian’s striking and takedown defence.

Ultimately, Adesanya held off the challenger to pull off the well-deserved Unanimous Decision victory (49–46, 49–46, 50–45) to retain his title after five rounds.

“They had an excellent game plan,” Adesanya said about Cannonier’s team. “It was really hard to get my follow-ups going.”

Adesanya has now improved to 12-0 in the middleweight division which is the second-longest streak in UFC behind Anderson Silva (13-0).

Following an unsuccessful move to light heavyweight in 2021, Adesanya has maintained his dominance over the middleweight division with decision wins over Martin Vettori and Robert Whittaker.

After his latest victory, Adesanya expressed the desire to fight Alex Pereira next.

Pereira who has beaten Adesanya in kickboxing matches on multiple occasions was in action a few hours before the Nigerian got into the octagon and he got a first-round knockout over Sean Strickland.

It would definitely be a delight for Martial Arts fans to see Adesanya and Pereira settling old scores.