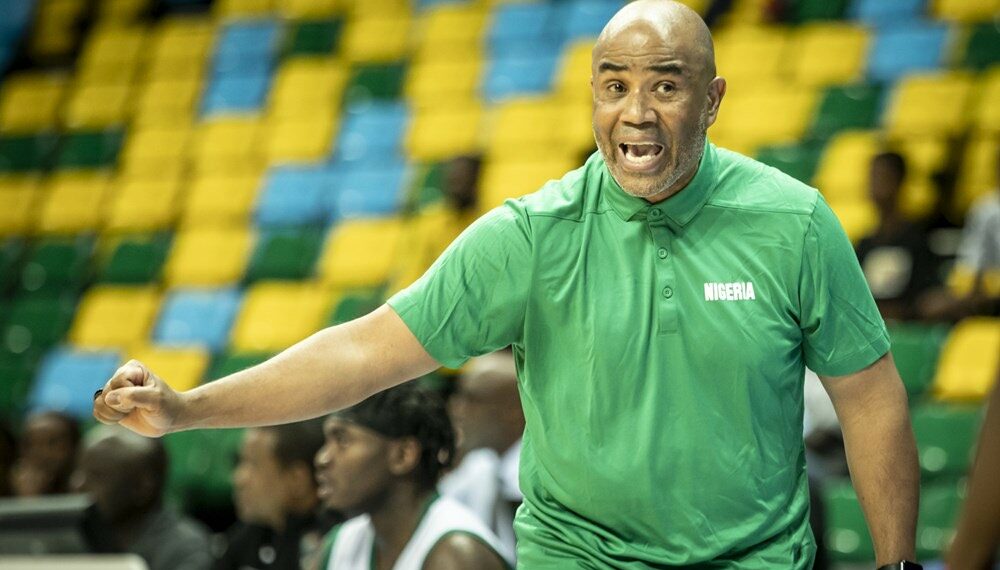 The Nigeria national men’s basketball team, D’Tigers Friday got off to a losing start in the ongoing window of the FIBA World Cup Qualifiers but will have the chance of quick redemption when they face Mali on Saturday.

Despite winning two out of the four quarters on Friday, D’Tigers eventually lost 79-70 to Cape Verde at the BK Arena in Kigali, Rwanda.

After nicking the first quarter 15-14, D’Tigers inexplicably capitulated in the second quarter; losing 25-11.

Coach Mike Brown was conspicuously missing on the Nigeria bench and Alan Major, who led the team believes they can get back to winning ways if they cut out their silly mistakes.

Major said the team must take care of the ball when they face Mali in their next game after Friday’s loss to Cape Verde.

He highlighted the team’s turnover ratio and rebound efforts which he said were responsible for the team’s loss despite crediting the team for their resilience and hard work.

“They (Cape Verde) had 16 points from our turnovers, 11 second-chance points from 16 offensive rebounds. These are some things we can clean up, but I do like the effort. We fought back and had the lead, but we gave up a big put back to Williams Tavares.

Coach Major continued, “Congratulations to Cape Verde, they played well. They got a cushion on us at halftime. I thought our guys did a great job by fighting back to take the lead towards the end of the match, but you know in a game like this, you do not have much margin for error”, Major explained.

He said the team got scared towards the end of the game and rushed their plays in a quest to restore their lead, giving their opponent the winning edge.

“We just have to go back, watch some films, clean up some things and be ready to play tomorrow”

Both teams return to action today (Saturday) with Nigeria battling against Mali while Cape Verde will take on Uganda.