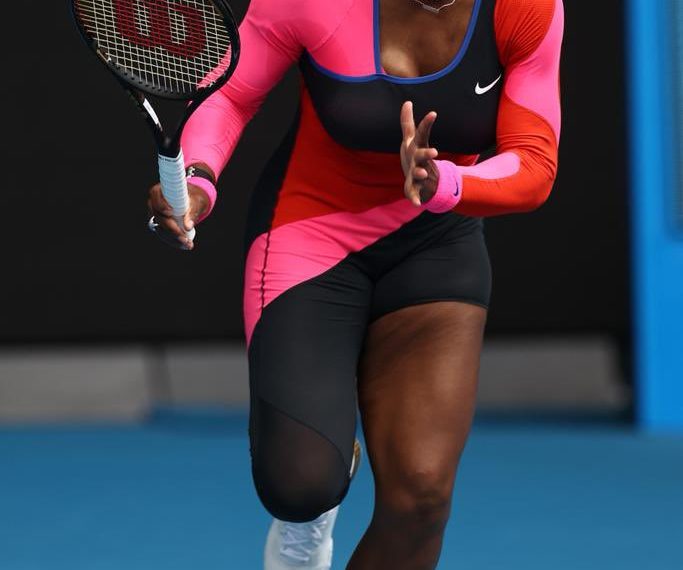 Serena Williams has been knocked out in the first round of Wimbledon by Harmony Tan in three sets.

Williams had taken a year off the circuit after limping off at the 2021 Wimbledon tournament and returned to active tennis last week at the Eastbourne championship, where she played doubles tennis with Ons Jabeur.

Tan had never even made it into the first round at Wimbledon before Tuesday. She now moves into the second round while there will be more speculations as to whether Williams will finally call it a day on her tennis career after 27 years, and at the age of 40.

When Williams was asked before the tournament commenced on Monday whether she would be retiring, she told the tournament’s official website, “I don’t know exactly.”

She expatiated: “I didn’t retire. I just needed to heal physically, mentally. Hung up my rackets for a little bit until I could just heal. I had no plans. I just didn’t know when I would come back.”

But just like last year, Williams is out of the Championship at Wimbledon after the first round and the dream of a 24th Grand Slam title looks more like a mirage.

In other news, one of the hot shots for the men’s title and last year’s finalist, Matteo Berrettini, announced on his Instagram page he has pulled out because he tested positive for COVID-19.

“I am heartbroken to announce that I need to withdraw from @wimbledon due to a positive COVID-19 test result. I have had flu symptoms and been isolating the last few days.

“Despite symptoms not being severe, I decided it was important to take another test this morning to protect the health and safety of my fellow competitors and everyone else involved in the tournament.

“I have no words to describe the extreme disappointment I feel. The dream is over for this year, but I will be back stronger. Thank you for the support.”