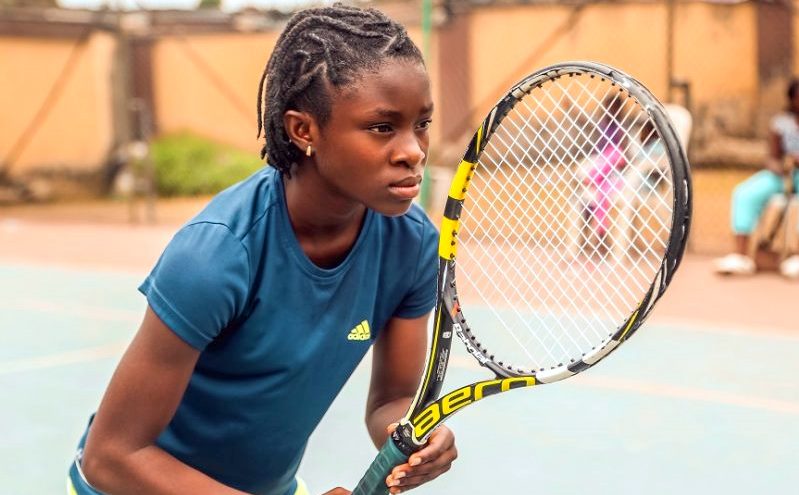 “I fought hard to earn this victory, unlike last week when I was defeated by Oyinlomo. I fought to have the victory," Edwards says.

The News Agency of Nigeria (NAN) reports that Edwards defeated Quadri 2-6 6-2 6-4 to extract her pound of flesh.

She had lost to Quadri last weekend in the final of the DavNotch Tennis Open Championship.

Speaking after Saturday’s match, Edwards told NAN she was very happy she won the final match.

“I fought hard to earn this victory, unlike last week when I was defeated by Oyinlomo. I fought to have the victory.

“Quadri played and fought well also but I am happy that I won the match,” she said.

On her part, Quadri said he was not concentrating during the match due to some issues affecting her.

“It was a nice game, but I only won the first set and lost concentration in the remaining sets,” she said.

Quadri added that she would now go back to concentrate on participating in international championships in Europe.

“I played in a major championship in Dubai last year, and that was the reason for my absence on the local scene,” she said.

NAN reports that a total of 64 male and 32 female players participated in the Championships.

The 44th edition of the CBN Senior National Tennis Open Championships which started on May 13 ended on Saturday at the Moshood Abiola National Stadium.