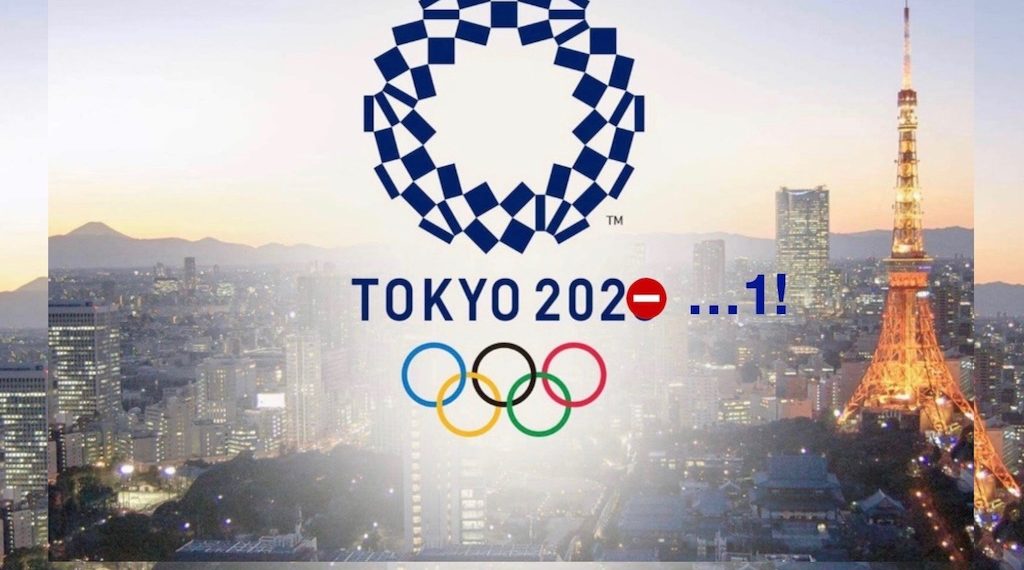 Over one million international spectators has bought tickets to the Games

Ahead of the Tokyo Olympics, the International Olympic Committee (IOC) President, Thomas Bach, has revealed that overseas spectators will not be allowed for this year Olympics.

The Olympic Games was earlier scheduled to hold in 2020 but the COVID-19 pandemic forced the organisers to reschedule it for this year and it is expected to flag off on July 23 and end on August 8 when the Paralympics will kick-off.

The decision to ban foreign supporters was made on Saturday by the organizers because the entry of foreign spectators could engender a higher rate of COVID-19 infections.

The IOC President noted he was truly sorry but that the first principle is the safety of spectators and athletes.

Though Bach remains confident that domestic spectators will attend the Olympics and Paralympics, but a decision on how many will be allowed into each venue will be revealed soon.

PREMIUM TIMES understands that about one million tickets had been sold to international spectators with Britain having 3,000 tickets.

Bach added that these will all be refunded even though it will become a financial hit to the organising committee, who had expected to rake in about £577 million from overall ticket sales.