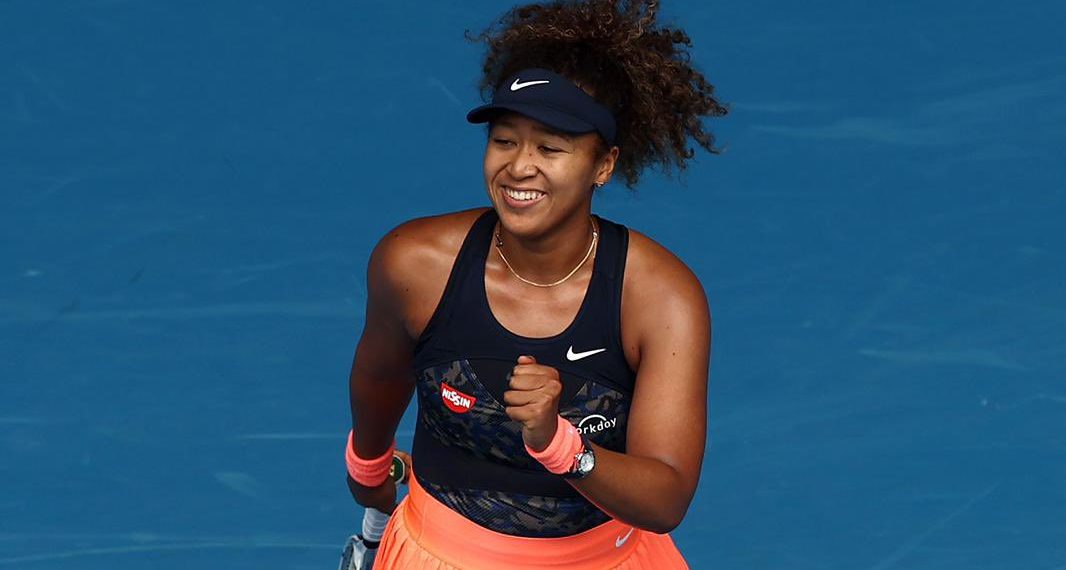 Osaka dropped just one set all tournament-in the fourth round to Garbine Muguruza and is a worthy second time champion at Melbourne Park.

Osaka, who beat Serena Williams in the semifinals, served six aces, had just three unforced errors and blasted 16 winners. For Brady, it is a progression, after she reached the semis in the 2020 US Open and lost to Saturday’s conqueror, Osaka.

The 23-year-old Japanese has now won four Grand Slam titles and looks like the real deal, especially on hard courts, having now won the Australian Open twice and the US Open twice also.

After she was presented with the Daphne Akhurst Memorial Cup and a cheque for $2.75 million, Osaka said, “I didn’t play my last Grand Slam with fans so just to have this energy, it means a lot.

“Thank you so much for coming. I feel like playing a Grand Slam is a super privilege right now and it’s something I won’t take for granted. Thank you for this opportunity.”