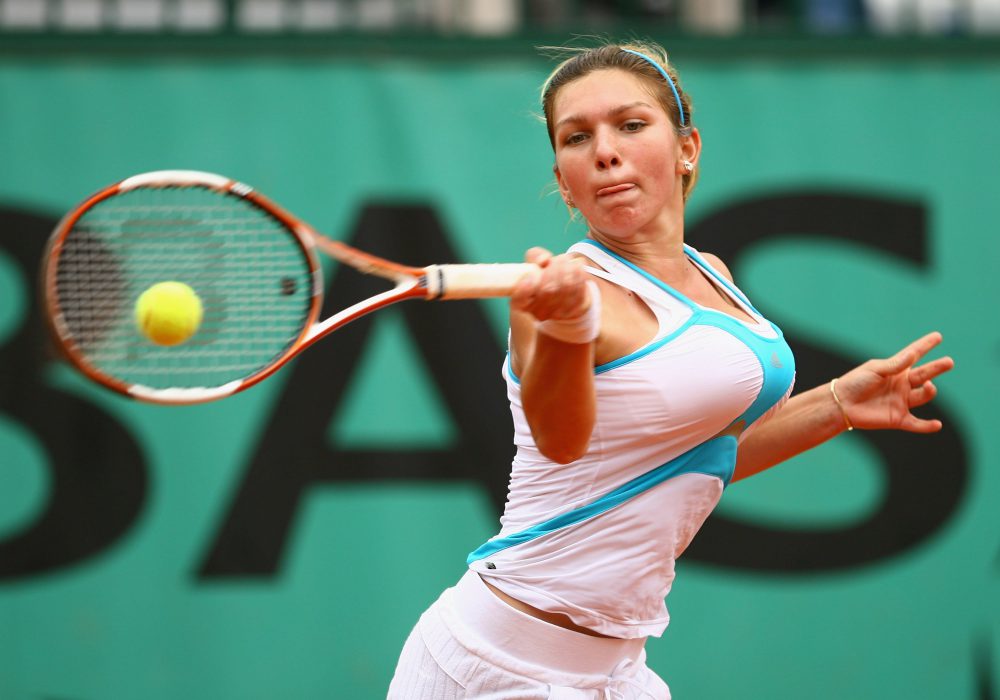 In the on-court interview, Ms Halep revealed she had to play aggressively and return as best as possible to overturn last year’s loss to the American.

Simona Halep is in imperious form at Roland Garros and she showed her championship credentials on Friday afternoon as she steamrolled Amanda Anisimova 6-0 6-1 in 54 minutes at the Philippe Chatrier court.

This was a commanding performance from the No.2 seed, as she avenged last year’s quarter final collapse to Asimova.

In the on-court interview, Ms Halep revealed she had to play aggressively and return as best as possible to overturn last year’s loss to the American.

“I think I played a really good match. I was very aggressive. I knew from last year I had to change something, so I really wanted to be better than last year and definitely I was today,” revealed the 2018 French Open champion.

In the fourth, the US Open champion will come up against Iga Swiatek, who beat Eugenie Bouchard in two straight sets of 6-3 6-2.

The Romanian is the top most seed left in the tournament and looks the best positioned with the withdrawal of Serena Williams and the defeats to other favourites like Victoria Azarenka and Sloane Stephens.

In other matches, No. 5 seed, Elina Svitolina outlasted No.27 seed Ekaterina Alexandrova to advance to the last 16 for the fourth time in her career.

COVID-19: Italy plans to extend state of emergency until January