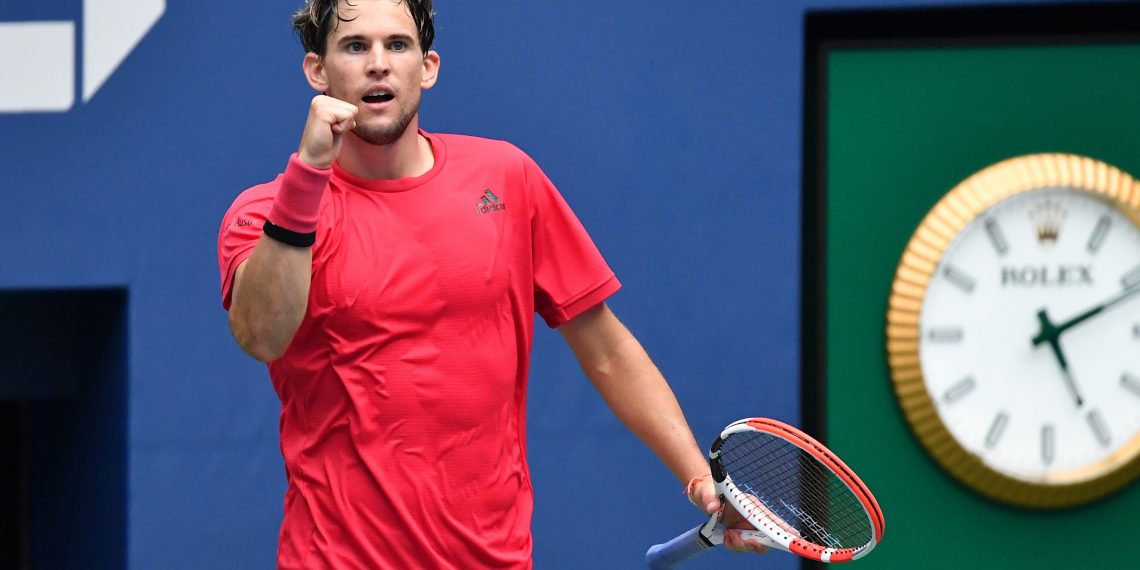 It was a great post-dated birthday present for Thiem, who became the first Austrian to ever win a US Open title

With Zverev having been slow out of the blocks in his quarter-final and semi-final matches, many pundits [including myself] had predicted a straight win for the record-seeking Austrian but Zverev surprised everyone by racing into a two-set lead after just 80 minutes. It looked like a fourth Grand Slam loss was on the cards for Thiem after losing twice to Rafael Nadal in the French Open and the loss to Novak Djokovic in Australia in January.

For Zverev, who was in tears at the presentation ceremony, it was a chance wasted as he served for the match in the fifth, leading 5-3, but he sent an easy shot into the net to give Thiem the lifeline he then took with aplomb, winning the tiebreaker 8-6.

Thiem thus became the first player to dig himself out a two sets hole to win a Grand Slam title since Gaston Gaudio performed the minor miracle at the French Open in 2004.

Thiem acknowledged Zverev’s role in a not too brilliant but pulsating final, which was a definition of two halves. Zverev had played well for two sets while Thiem got over the line by stolidly staying in the match. After the game, Thiem said there should not have been any loser in the game. “I wish we could have two winners today, we both deserve it.” But he is the one that walks away with a prize many had predicted for him for the last five years.

Train rams into bus in Lagos